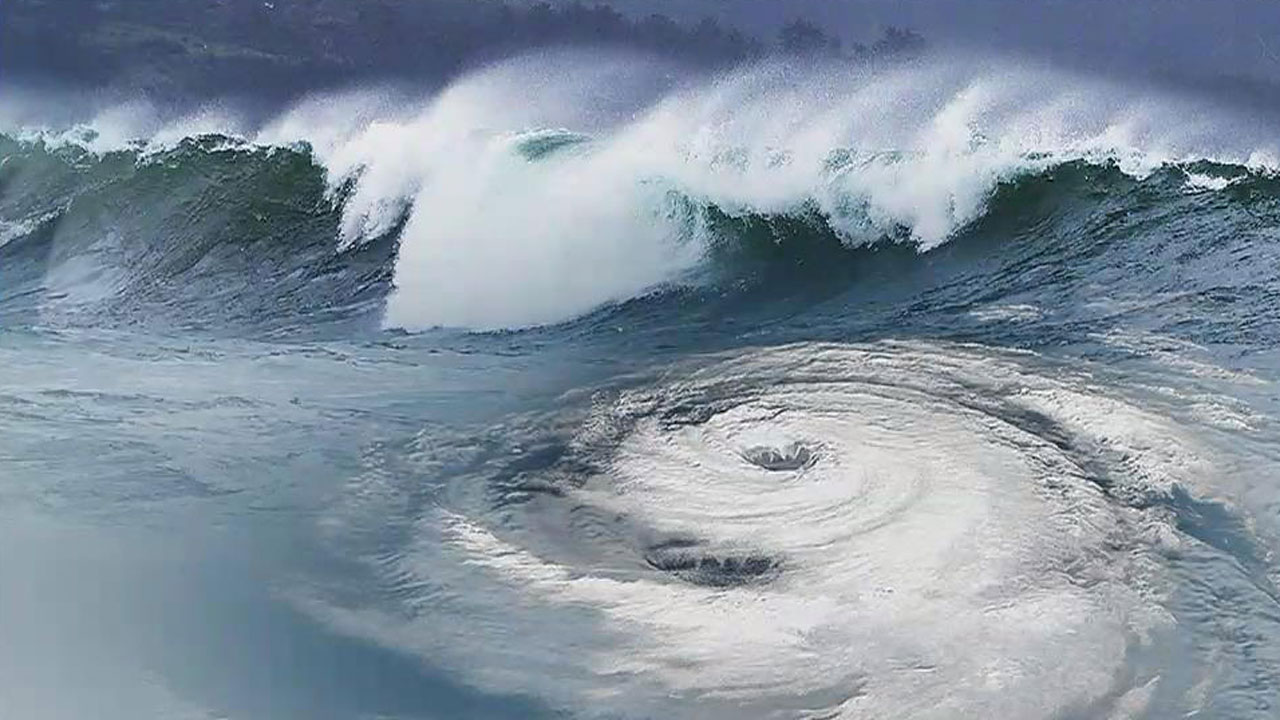 A total of 166 kindergartens and primary schools, primary and secondary schools today (23rd) are closed in preparation for typhoon damage.

The Department of Education said yesterday that the number of kindergartens and primary schools, primary schools and high schools that were allegedly closed at 17:00 the next day were 9 cities and 166 places.

Schools that were closed yesterday were counted as 1 in Chungnam, Jeonbuk and Jeju.

There were only 49 schools in Jeju that adjusted the time of education.

When the typhoon Solic, the 19th, arrived at the end of the day on the west coast of Middle and is expected to go through the metropolitan area tomorrow morning, the education authorities have also prepared.

The Ministry of Education holds a meeting of the Headquarters Accident Prevention, the disaster management organization headed by the Social Deputy Prime Minister and Minister of Education.

Each school district has commissioned the primary schools to actively view the hours and hours of school hours and school closures when typhoon damage is expected.