The BMW … Fire while driving on Mungyeong-si highway in Kyungbuk 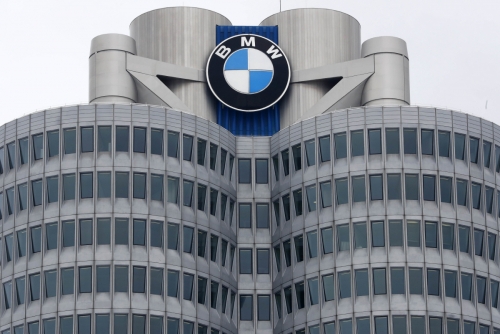 The BMW car was again on fire on the highway. On the first day of the recall, 20 days after the accident, there will be a new controversy.

According to Yonhap News, the BMW 520d model, which drove at 16:49 on the central highway of Mungyeong, drove the BMW passenger car from Gimcheon, Gyeongbuk to Yangpyong, the province Gyeonggi and fired.

The driver was in no hurry and injured. The fire caused the fire to move to the hill on the right side of the highway.

A police officer said: "A fired car is not subject to a stop order." The police intend to investigate accurate accident situations for drivers.

On the other hand, the number of BMW vehicles that had a fire this year was 42 and it is only the 14th this month.