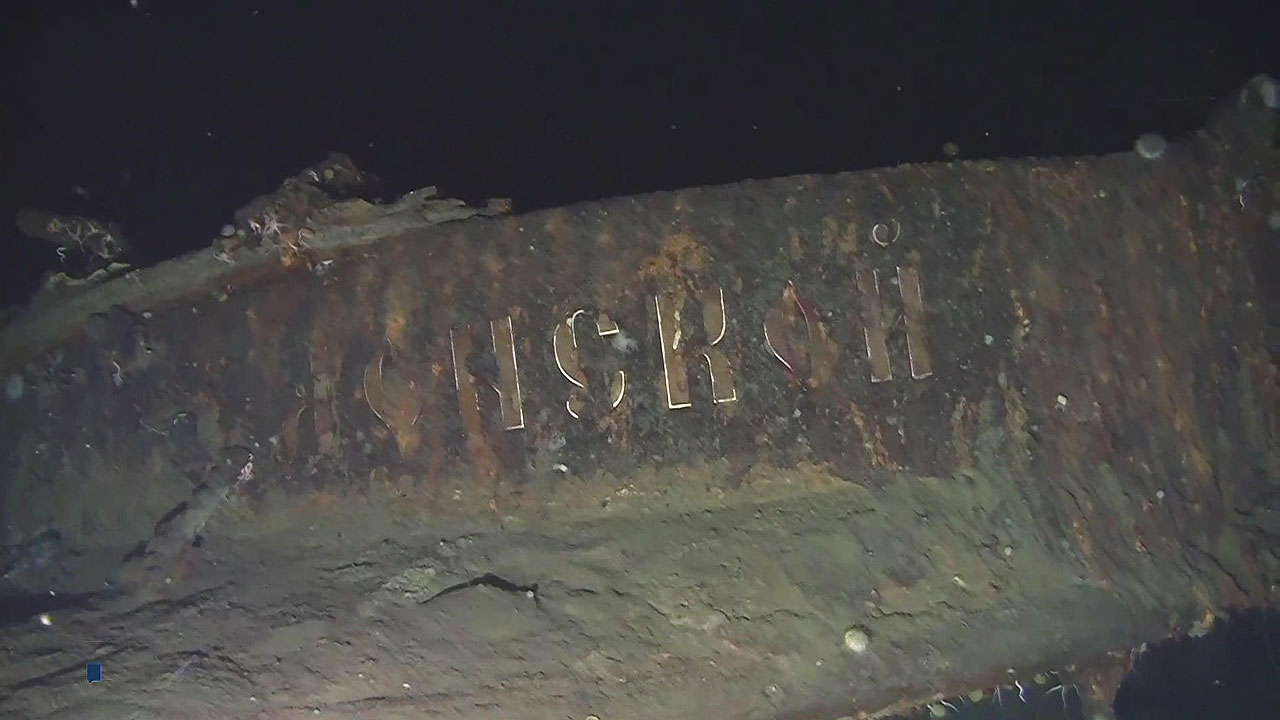 The police investigating allegations of Shinil Group's investment fraud (currently Shinil Marine Technology) in relation to the Russian ship Donskoi has searched the residence of key personnel, including company representatives, on the 20th.

The Seoul Police Intelligence Service, Metropolitan Police Agency, said the Incheon Detention Center investigation team, where Yoo Mo (64), a representative of Shinil Group Danskoi International Exchange (hereafter "the international exchange"), for about two hours from 8:30 am was being held, "He said.

Reportedly, the subject of seizure includes the home of employees of Shinil Group.

This is the second search for confiscation in connection with the alleged investment fraud of Shinil Group.

The police also confiscated eight locations, including Shinil Group in Yeouido-dong, Yeongdeungpo-gu, Seoul and the International Exchange in Gangseo-gu,

The International Exchange is a formally separate entity of the Shinil group, but it is suspected that it has indeed intervened in the investment fraud, such as the issuance of the virtual currency Shinil Gold Coin (SGC), which was issued as collateral for the disposal of Donsko. Koyo.

The police intend to investigate the suspect about Yoo while analyzing the data obtained from the search for epilepsy.

The police would have focused on securing memos and information from investors that Yu left behind on the confiscation.