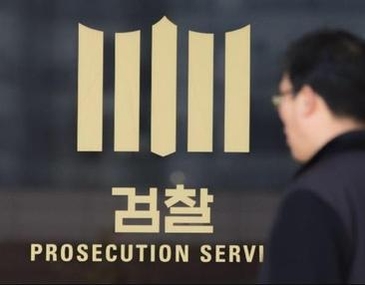 A judge who had been sent to the Constitutional Court of Korea at the time said it had provided confidential information to the Supreme Court in the case of Supreme Court Judge Yang Seung-tae. It also includes the discussions about the lawsuit against former presidential candidate Park Geun-hye. The Prosecution reports that the leaked information on the inside of the Constitutional Court has been transferred to the former deputy director of the court, Lim Jong-hun.
On the same day, the central prosecutor of Seoul, a special section of the Supreme Parquet (Shin Bong-soo) and the Special 3 Division (deputy director Yang Suk Jo) discovered several documents with internal information from the Constitutional Court during the analysis of the portable storage device from Im Seon-jeong (USB) He said. Among them are reports from the end of 2016 until the beginning of the year that Park Han-cheol, the head of the ruling Uri party, has a non-disclosure document that includes a discussion process to continue with Park's deposition procedure.