10 Understanding the facts about IKEA – News 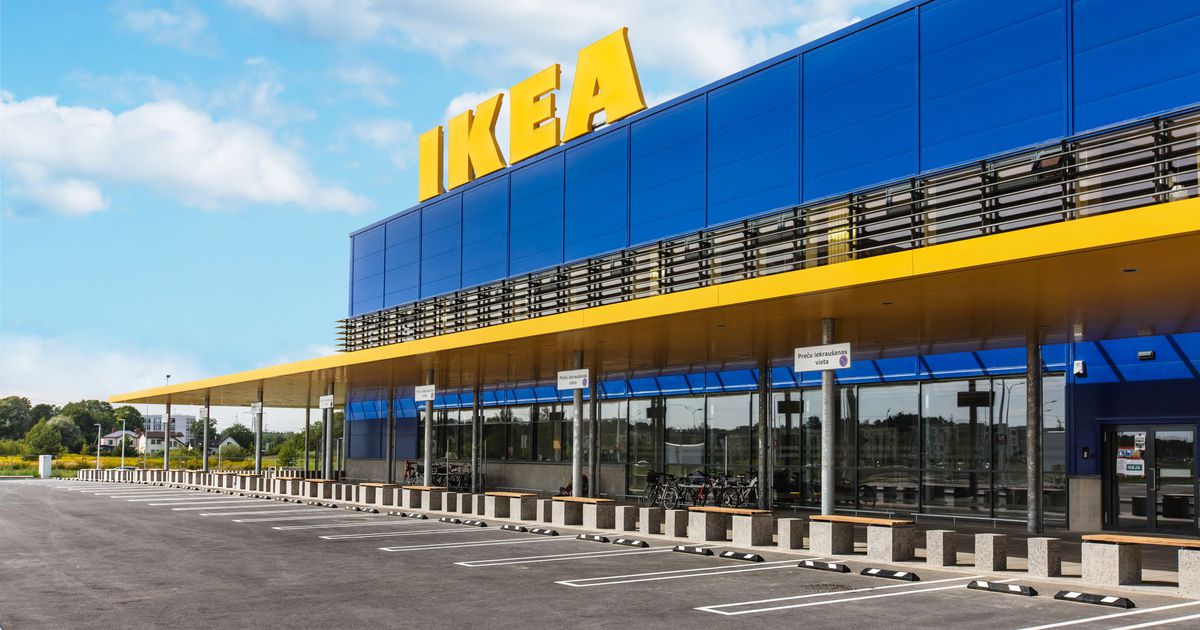 first IKEA brand originated in 1943 – the author and founder of the idea was the Swedish student Ingvars Kamprads, who at that time was only 17 years old. At that time, the teenager received a gift from her father for good school performance, which was a good start for her company. Ingvars sold his school children pens, wallets, photo frames, jewelery and nylon tights. At that time the boy named his company IKEA, which is an acronym of the words "Ingvars", "Kamprads", "Elmtarida" (the farm in which Ingvar grew up) and "Agunarida" (the original village of the founder). Ingvars began selling furniture only in 1948, but in 1963 Norway opened the first IKEA store.

second One of IKEA's most well-known buyers of & # 39; Lure & # 39; stores is the layout. Every IKEA store is set up like a maze and there is a knife, a small piece, an accessory or a standard at each turning point, which in one way or another invites the buyer to make impulse purchases. The London University College survey found that IKEA buyers buy one or two unscheduled goods on average for each purchase.

3rd Although all IKEA stores outnumber everything, even the Latvian store will be 34,500 square meters, it can not compete with the South Korean store in Seoul. It is almost 60,000 square meters.

4th The reason why IKEA furniture is so cheap can be found in their packaging. Markus Engman, IKEA's head designer, recognizes that it is the most expensive to produce the same furniture components and logistics, while packaging and the compact assembly of furniture packages save money. A reduced package of one centimeter can reduce the cost of each piece of furniture by 10 euros.

5th Have you noticed loving names for IKEA furniture such as Malm, Billy, Hemnes or Brimm? This is because the founder, Ingvars Kamprads, was a dyslexic and could easily associate furniture names with specific places or things. For example, couches, coffee tables, shelves and doorknobs are called Swedish, beds, cupboards and hall furniture – Norwegian, carpets – Danish, but tables and chairs – Finnish place names.

6th The most sought-after IKEA furniture is the easiest shelf in the entire range of stores – this is Billy's shelf. It is manufactured in a wide range of sizes and colors, so these shelves fit perfectly into all designs and interiors of the homes, and the buyers themselves are most often used to make different furniture.

7th IKEA uses 1% of the world's commercially available wood resources annually. IKEA is also one of the few companies that buy and maintain forests – even in Latvia, the company has bought 90,000 hectares of forest land. IKEA plans to produce and cook furniture from the trees grown in the forest itself.

8th Since the opening of the store in Lithuania, IKEA has been recognized as the best employer for many years. Employees point out that the store attracts them with interesting work, stable salary, benefits and a unique atmosphere.

9th The location of the Latvian store was chosen because of the IKEA concept – IKEA expects the stores to be on the metropolitan border. In this way the store has easier access to both the city and the borders, as well as foreign visitors. Previously, IKEA had to be built in Lucavsal or near the airport, but the location in Lucavsala would cause huge congestion, but the airport store would be difficult to circumvent and also create bottlenecks.

10th IKEA plans to implement the zero energy principle by 2020, or to use only the electricity produced by its own store or factory.