Claims from ABLV Bank to creditors to date 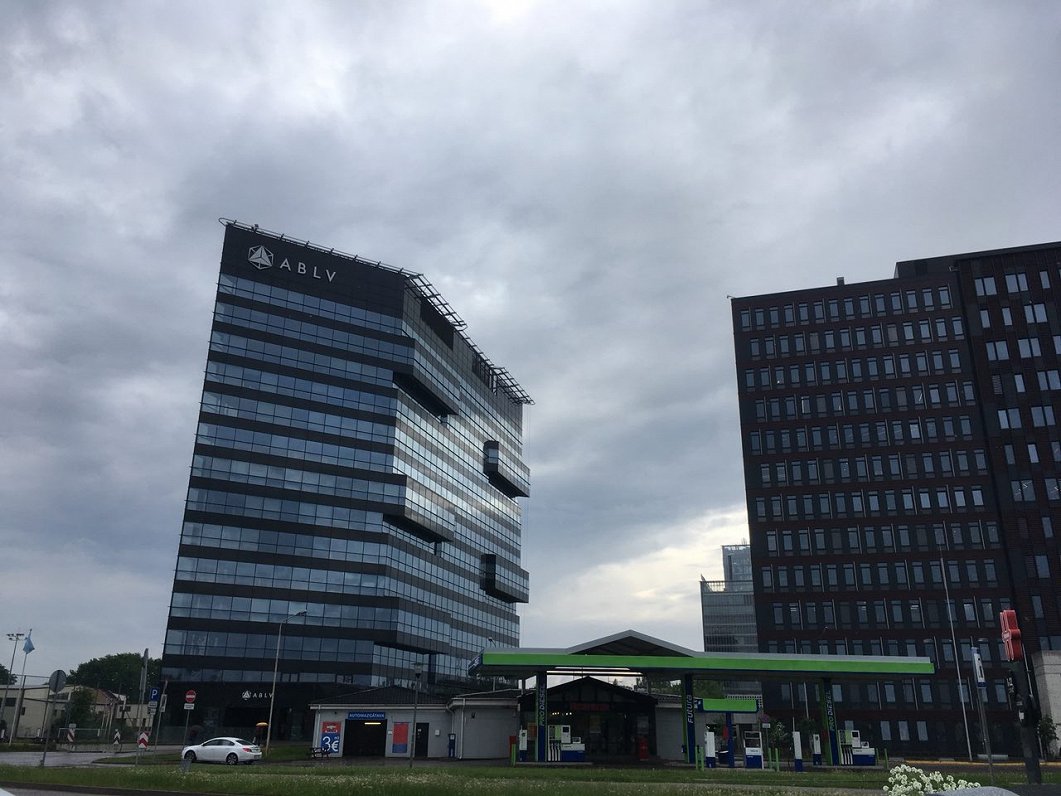 The creditors of the legalized ABLV Bank have claimed more than € 1.13 billion so far, which amounts to 55% of the total amount, said the curator of the bank, Elvy Weber, to LETA.

"The activity of creditors is almost what we originally expected, of course part of the application is postponed to the last minute and a lot of work still needs to be done in September, probably in the last two weeks." In total, creditor applications have already been submitted for more than € 1.13 billion In total, the liquidation of the bank's liabilities to creditors is 2.05 billion, so about 55% of creditors' claims are claimed, if we had it in absolute terms.We expect the activity to of the next week will increase significantly, but we are ready for it, "Weber said.

He also acknowledged that although it is difficult to predict at the moment, it is likely that all creditors will not be accepted until September 18, when the application is closed. One of the reasons is to collect and collect all necessary documents, as well as the fact that the customer or his or her official representative must submit all documents in person, ie they have to arrive at the bank on the spot.

"Since a large number of customers live and reside outside Latvia, it is necessary to plan on-site visits or to find representatives here. All of this takes time. As far as we are concerned with the liquidation plan, we have customers from the very first days regularly informed about the necessary documents and the procedures to submit them to make the process as comfortable and efficient as possible.In any case, as I said before, we are ready for any work and all creditors that are ready to submit their claims before September 18 are accepted and maintained, "Weber said.

At the same time, he stressed that the law does not set the deadline for applying for creditors as such, which is why the application is possible after 18 September, but in this case the creditor is eligible for a new round of claim payments. "In general there is nothing tragic if it was not possible to collect documents or to come to Riga on that date, but then the creditor is eligible for another form of claim payer, ie if a person makes a deposit at a bank and he will not submit his application after 18 September does not go to the first cost round, but to the lowest, which means that the customer gets his money after processing all documents and meets all requirements later than when he is included in the announced deadline for the application, "Weber explains.

For maximum protection of the interests of customers and creditors, and taking into account the decision of the European Central Bank to open the liquidation process, the shareholders of ABLV Bank decided on an extraordinary meeting on February 26, 2018 to settle the bank's self-settlement. start. On June 12, 2018, the management of the Financial and Capital Market Commission authorized ABLV Bank to initiate the self-equalization process.

The ABLV banking problems arose after FinCEN announced in mid-February that it intends to impose sanctions on ABLV Bank for money laundering schemes that contributed to the North Korean nuclear program and illegal activities in Azerbaijan, Russia and Ukraine. The FinCEN report also states that the management of ABLV Bank used bribery until 2017 to influence officials in Latvia in an attempt to prevent legal action against the personnel and to limit the threat of risky activities.