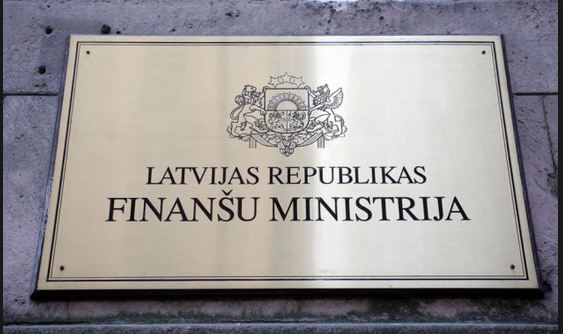 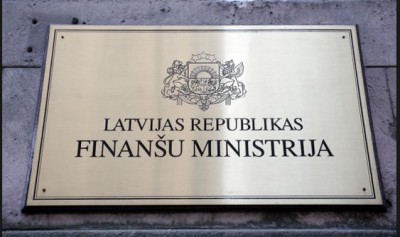 In the first seven months of the year, the consolidated general budget recorded the largest surplus of EUR 678.1 million, an increase of EUR 384.5 million compared to the corresponding period of the previous year. The increase in the high surplus is supported by an increase of 15.77% of total general budget revenues compared to the seven-month period of 2017. This was facilitated by the substantial reimbursement (co-financing by the European Union (EU)) of the basic budget of the European Commission (EC), both for the spending of the EU fund project for the current programming period and the final payments for 2007-2013. Investments in cohesion policy for the 2007-2013 programming period. Similarly, the non-fiscal core budget revenues increased significantly, with a significant increase in the amount of dividends paid by AS Latvenergo on the profits of previous years. Non-tax income increased, even with a one-off payment – an additional premium of € 22.4 million.