latvia October 1, 2018 Business, latvia Comments Off on The daughter of Maligin expresses her concern about the postponement of shareholders' meetings and mismanagement by companies – Business – News 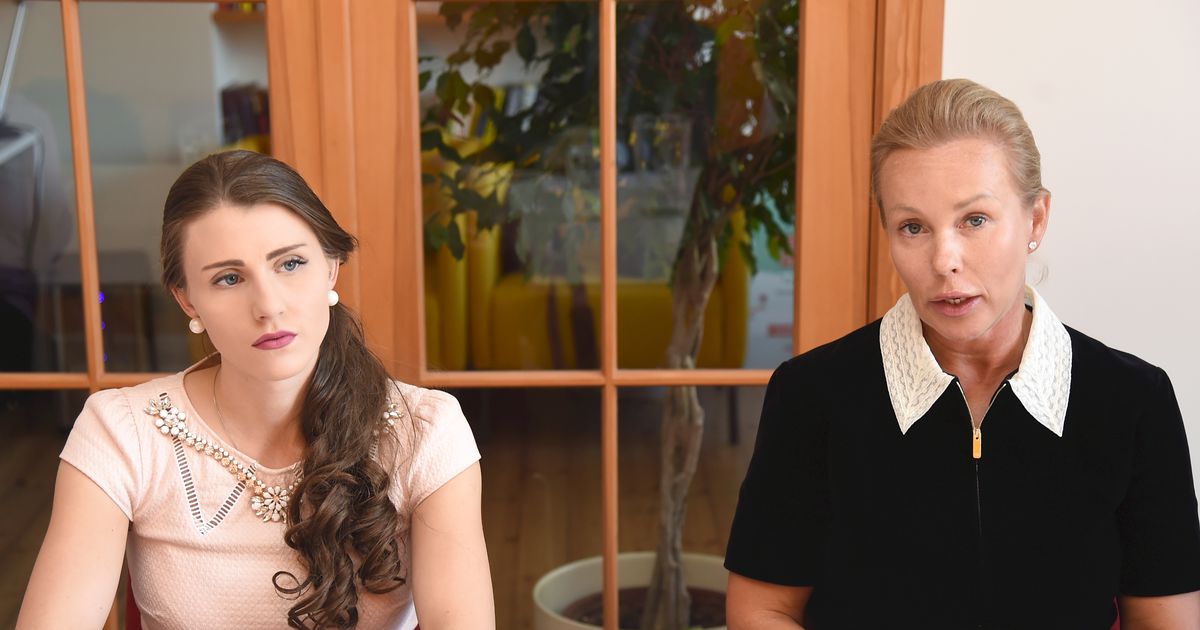 Olainfarm & # 39; s board member Irina Maligina told Nasdaq Riga that the new board of Olainfarm, in collaboration with the board of the company, resumed the development and growth plan of the company to realize Valery Maligin's vision on Olainfarm as a constantly growing company. the leader of the pharmaceutical industry in the region. "Stability and predictability are two very important elements that are vital for such growth, which is why the two heirs wish to convene an extraordinary shareholders' meeting with agenda items such as the abolition of the board and the alleged loss of ownership of the company's management can only adversely affect the development of the company, "notes Irina Maligina.

She also emphasizes that, as a shareholder of Olainfarm and a representative of Olmafarm, she fully trusts and supports the work of the company's management, and calls for not to tolerate unfounded communication and the unrealistic effects of ambitions, but with her daily work. and attitude to ensure stability and deliberate continuation of the work started. "I believe that the board of the chosen company will fulfill the duties that have been entrusted to him professionally and professionally on 4 September this year and, as I said, during the first half of the month, there are first improvements in several areas: term discussions about the possible acquisition of a Western European company A country that is likely to cope with the results in the near future seriously considering offers for the purchase of new pharmacies in both Latvia and Belarus, veterinary pharmacy has been identified as another possible development direction for the company. On a daily basis, working in a team, I appreciate the knowledge of the members of the board, energy and self-efficacy, which is the basis for a stable business and planned development of the company, so that Olainfarm a Becoming a European pharmaceutical company is precisely the ambitious goals that this team can achieve, "said Irina Maligin a.

"I would like to reiterate that, despite the destructive actions of individual heirs of Maligin, Olainfarm's management will continue to implement the company's development plan for my father, I disagree and will continue to reject all share offers." I will continue to work in the company to ensure that the new board and board can achieve the goals set by its co-owner and leader Valery Maligin in the public sector and the media have already confirmed that one of the heirs intends is to sell the inherited shares in violation of the five-year ban on expropriation laid down in the inheritance. and management representatives are likely to be bound by the desire to obtain more favorable conditions for their sale of shares and therefore to be considered unreasonable and destructive, "explains Irina Maligina in her statement.

It has already been reported that on November 22 of this year, at 11 am, the pharmaceutical company AS Olainfarm will hold an extraordinary shareholders' meeting, which will decide on various issues, including amendments to the articles of association, according to the information from the company to the Nasdaq Riga Stock Exchange.