latvia November 29, 2020 latvia Comments Off on About 40% of all positive Covid-19 cases discovered on Saturday were registered in Riga 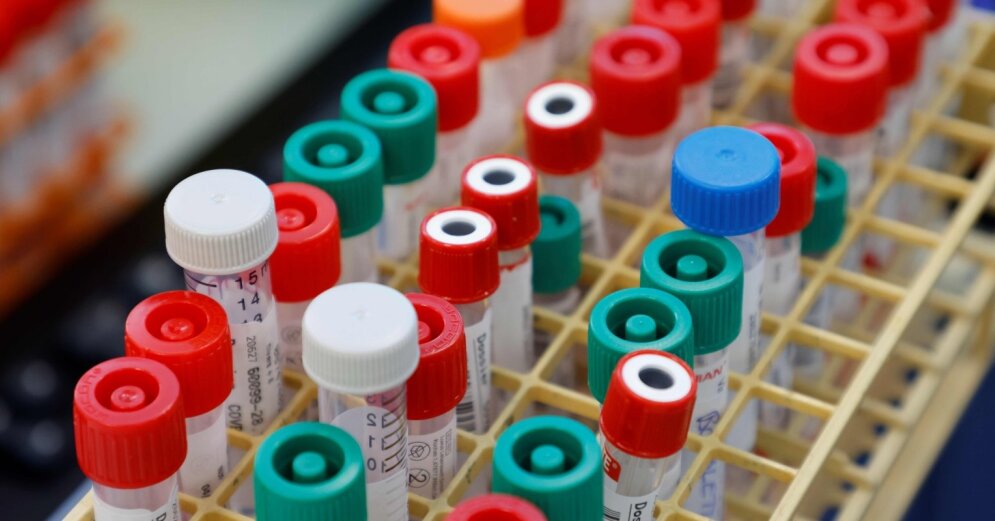 Of the total of 414 cases of Covid-19 infection detected in the past day, 41% were registered in Riga, according to data collected by the Center for Disease Prevention and Control (SPKC).

170 new infections were recorded in the capital last day and the total cumulative number of cases in Riga for 14 days is currently 2,952 people.

Previously, a rapid increase in infection was recorded in the Daugavpils area. Also in the past day, 95 new patients were registered in Daugavpils and the total number of infected people in the past two weeks has reached 717 people.

Seven new cases of Covid-19 were discovered the previous day in Krāslava Municipality, resulting in a total of 59 cases in the last 14 days, while in Mārupe Municipality, six new cases were recorded and 131 people became ill in the past two weeks. in this municipality.

Five new cases have also been recorded in the provinces of Vilani and Salaspils, meaning the number of cases in Salaspils has risen to 102 in the past two weeks, while in Vilani it has risen to nine. There has also been a case of Covid-19 infection in the Rucava region, where up to five cases have been detected in the last two weeks.

The calculations of the Agency LETA, which are based on the data of the Central Bureau of Statistics on the number of inhabitants in counties by actual place of residence in 2019 and SPKC data for the last 14 days of illness in Latvian municipalities, show that the 14-day cumulative morbidity per 100,000 population.

The 414 new cases of Covid-19 discovered last day have increased the morbidity rate, resulting in an increase in the threshold beyond which special security measures and restrictions would apply to a particular municipality. Currently, this limit – 50% above the national average – is 502.2 cases per 100,000 inhabitants.

It has already been reported that 414 new cases of Covid-19 were discovered in Latvia on Saturday, but four cases of the new coronavirus have died. According to data from the SPKC, a total of 16,975 people have contracted Covid-19 in Latvia so far, 1,719 people have recovered and 197 have died.

Of all Covid-19 patients currently hospitalized, 478 have a moderate course of disease and 32 have a severe disease course.