For Lenard 39 points, "Raptors" softens the score in the series – Basketball – Sportacentrs.com 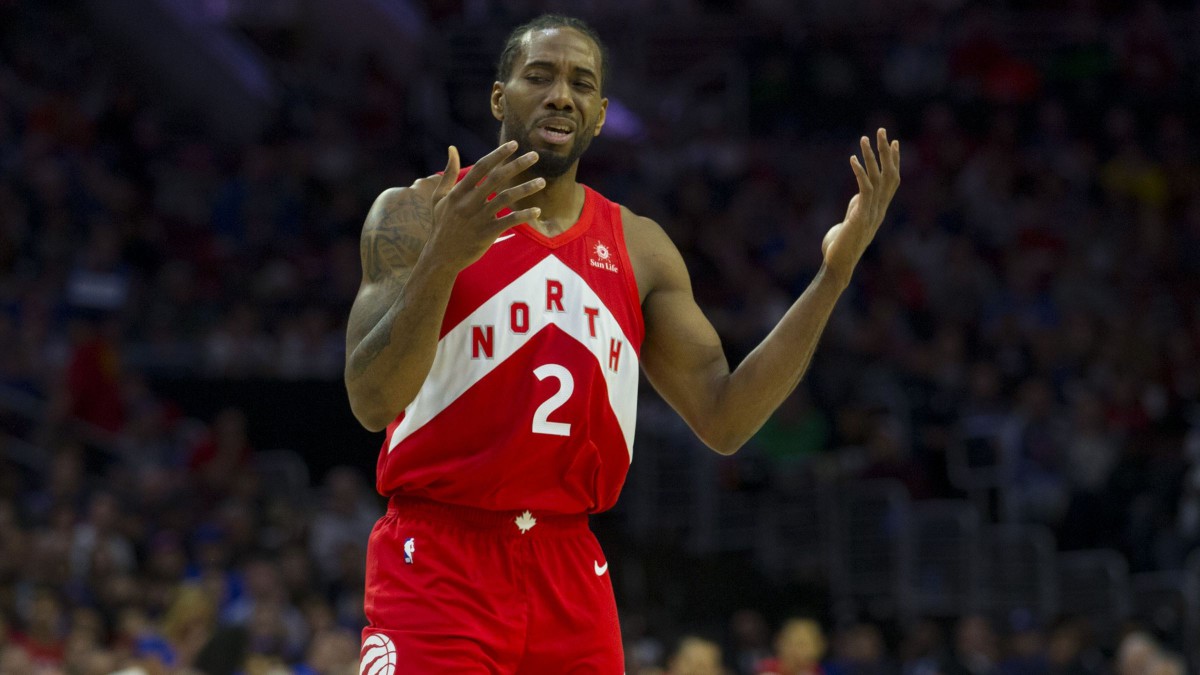