IKEA plans to build a shopping center next to it

latvia November 22, 2020 latvia Comments Off on IKEA plans to build a shopping center next to it 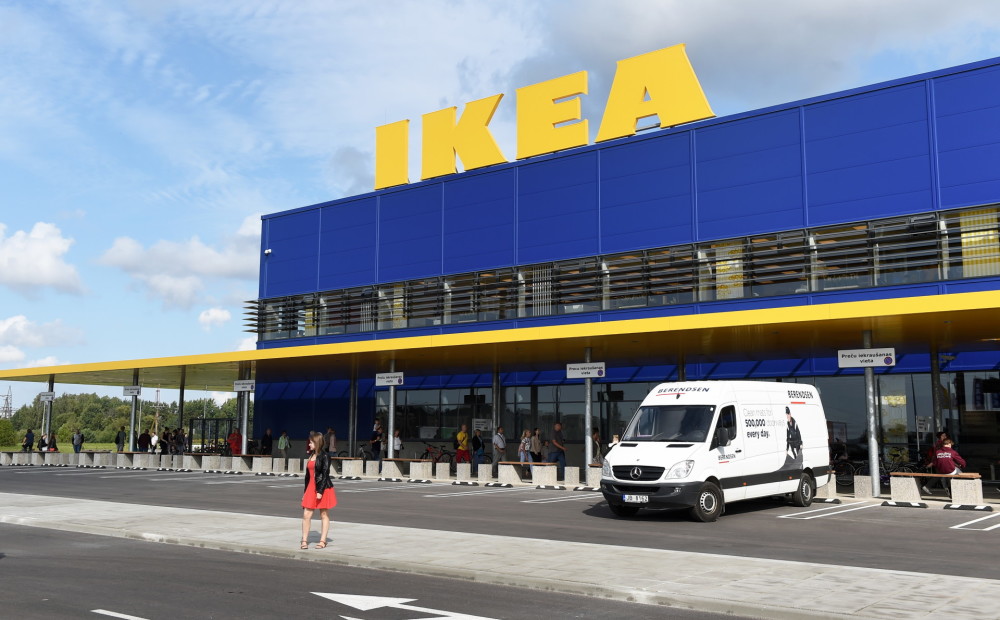 The construction plan envisages the construction of a new shopping center on an undeveloped plot of approximately 14.4 hectares, Smaidu Street in Dreiliņi, Stopiņi District, which will be separated from a larger plot as a result of a detailed plan. The mall complex would consist of two separate buildings: the main building and the garden supplies building.

The main building will be built one to four stories high and will have as its main function a retail building with separate groups of rooms for other ancillary functions – catering, sports, entertainment and also offices. The second building is designed to be one storey high, with the function of a retail building (garden shop). The estimated total floor space of both buildings is approximately 59,000 square meters.

In addition, the building plan provides for the acquisition of the entire territory of the plot through the construction of the necessary infrastructure for the shopping center – entrances to engineering networks, parking spaces for the customers and the staff of the center, internal roads and supply areas, as well as complex landscaping and landscaping .

Taking into account that the planned object is a public building of regional importance with a large number of visitors and its construction solutions need to be resolved in complexes with the development and exploitation of various undeveloped and already built-up adjacent areas, the Municipality of Stopiņi has 27 June 2018 issued a detailed plan of work for the development of a land unit at 18 Smaidu Street, Dreiliņi, Stopiņi Municipality.

The owner of the current 29 hectare plot is the owner of the IKEA SIA supermarket “Verus Preadium Latvija”. In accordance with the purchase agreement registered in the Land Registry, the developer of the “Riga Retail Park” shopping center bought the projectable plot of land from “Verus Preadium Latvija” in July 2018, but according to the terms of the purchase agreement, the plot will only become fully owned from “Riga Retail Park” after strength and real separation of the plot.

The public discussion of the detailed plan project and the construction plan of the shopping center will take place until March 10, 2019.

The sole owner of the company is SIA Venturecorp Property Holdings Baltics, which is owned by the Cypriot company Telerosa Holdings Co. Limited (59.4%), Canadian citizen Berijs Teodors Nabūrs (39.6%) and Chairman of the Board of Riga Retail Park Artūrs Šukis (1%).

Canadian citizens Nabur and Gary James Torpee have been identified as the true beneficiaries of Riga Retail Park.

Others are currently reading

PHOTO: Due to a sudden natural disaster, Vladivostok is literally frozen in ice

The allegations in the letter from Adugs associates are called final lies; hygiene was unknown to labor migrants