“Jehovah’s Witnesses” litigate with the state in hospitals – Latvia

latvia November 22, 2020 latvia Comments Off on “Jehovah’s Witnesses” litigate with the state in hospitals – Latvia 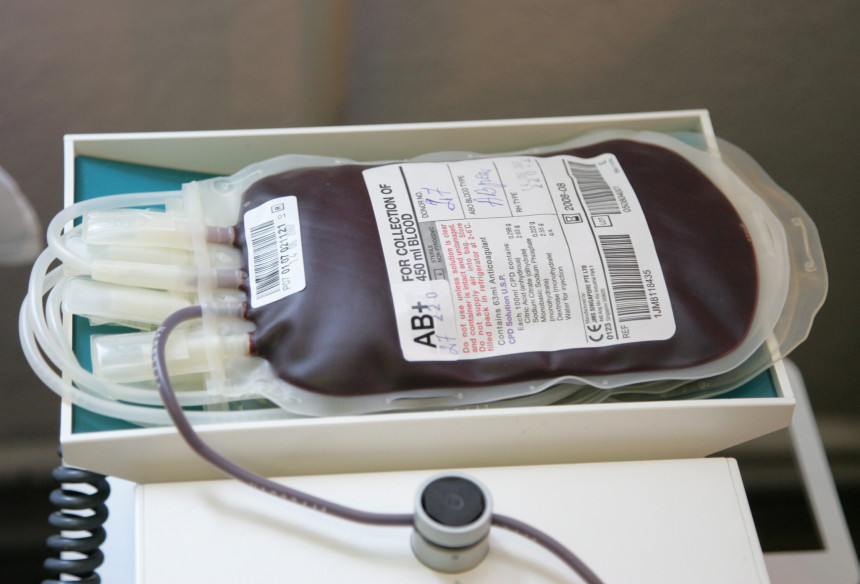 The Supreme Court will consider next week a claim by a family of “Jehovah’s Witnesses” against the state to pay for treatment without a blood transfusion.

As LETA has learned from AT, on November 27, the Administrative Affairs Department will continue to investigate Maxim Orlenko’s application against the Ministry of Health’s decision not to give his son a form entitling him to state-funded planned health care in a other EU country.

The Ministry of Health justified the refusal on the grounds that in the specific case there were no medical reasons why the applicant’s son could not receive the service in the territory of Latvia.

The relevant medical service is provided in the country, but the petitioner is a “Jehovah’s Witness” and did not consent to the necessary medical manipulation as it also involved a blood transfusion.