latvia November 27, 2020 latvia Comments Off on PHOTO⟩ Andris Buli is publicly locked up in the Vērmane Garden – Show Business 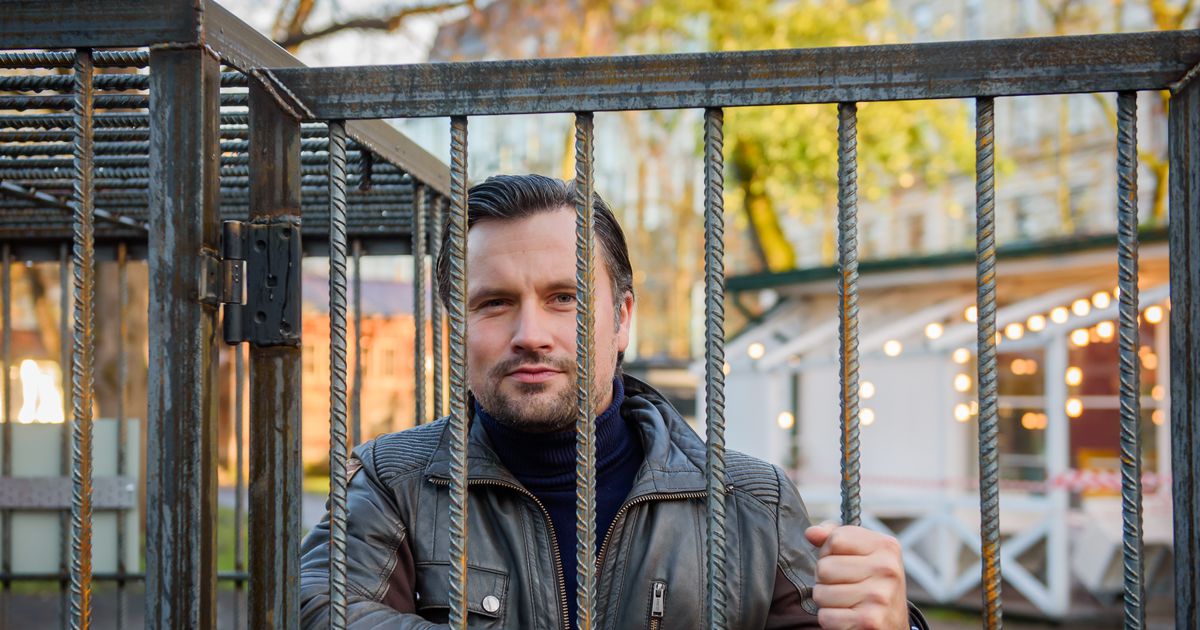 “We are all in a suspended prison regime: we can do this and that, we have to walk in masks, we have to sit at home, we cannot go to the theater anymore, we have to be six feet away and much more. “Tunnel” we are actually very close to what our daily life is like during a pandemic. Yes, the prison has its own rules, codes and language, but the prisoners are exactly the same people as us! Only by in a real prison or in a close environment, you can understand how our thinking changes as a result of limitations, ”says Andris Bulis of the connection between the new series and our daily life.

One of the locations of the original “Tunnel” story is a prison, but the life stories of the characters are layered and not always closely related to this environment. The shooting takes place mainly in the Brasa Prison, where advisers – ex-convicts, guards, court and prison environment experts – not only provide useful advice to actors (for example, don’t put your hands in your pockets when you walk out in the courtyard because they must be visible), but also tells about the laws of this closed environment. Nationality does not matter: in Latvian prisons, everyone often speaks Russian, using slang and specific codes.

Bulis shares his experience from the first day of filming in Brasa Prison: “When we first went to Brasa Prison, we saw a real, amazing environment. After the first day of filming, eight hours in solitary confinement, there was a strong realization that people had left their lives there. After I left the movie area, I was in the car for half an hour and couldn’t drive. I clearly understood that there is not much to complain about in life, you just have to go there, be in jail and all the little things become insignificant. “

The protagonist of the series knows how to tell that the inscriptions left on the walls by the former inmates can still be seen in Brasa prison – sometimes not very polite, usually in Russian. Calculates the dates and reasons they were imprisoned, different symbols. A large number of young people participating in mass screenings are shocked to discover what the prison environment really looks like.

Andris says directly about the change of thinking in prison: “The strange feeling is that when filming in a prison cell, someone very quickly gets used to and accepts conditions. Now I understand those people who have nowhere to go in life who have been rejected. They have no family, nothing, prison is their only place to exist. There are their own rules, they know how to live there. A man who “sits down” for five years is told to “go” after his release, but where should he go? What does society expect from such a person when he has been through it? My “aftertaste” of prisoners: we want these people to integrate, meet and greet everyone simply and openly, but for them, thinking in prison changes significantly. Of course they broke the rules, but we never know exactly why people did it. “