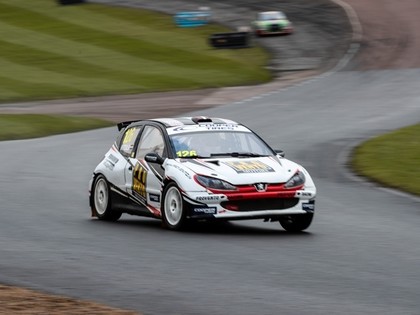 The second leg of the British Rallycross Championship ended on Saturday in Lidenhill, with Latvian driver Roberts Vītols finishing third in the Super 1600 class. However, the course of the fight was not as straightforward as it seems, autocross.lv reports.

In the final, Roberts took third place and gave the leader 5.9 seconds in six laps. The first places were won by two drivers from the leading European Super 1600 class team Volland Racing, but in a somewhat unexpected order – European “almost champion” Yuri Belevsky was beaten by Belgian debutant Kobe Pauwels to beat the Russian 1, 2 seconds.

Vītols also had the chance to surprise – in the first qualifying session, Roberts was the fastest and left all competitors behind. Its success was due to the special condition of the track, which made it possible to play with the choice of tires. After the success of the first trip, Robert explained: 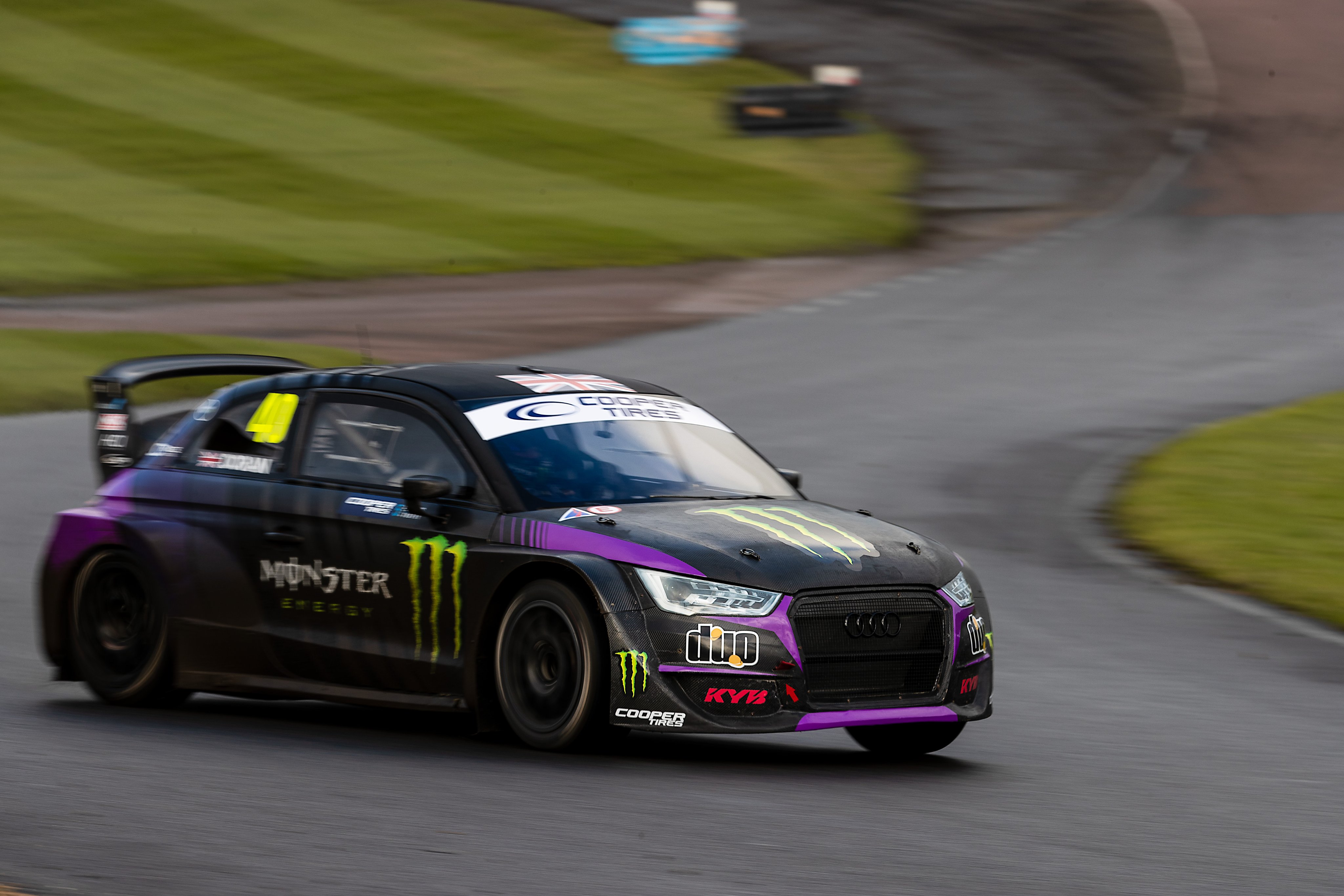 During the first stage Darren Scott and I started with dry tires, but both Volland Audi raced with rain tires. I managed to emphasize the start, but already in the first corner I slipped thoroughly, I had to work hard to get back on the track – full hands! Overall the track was valid for tires, but in two corners we lost terribly to Audi cars, slipped like ice. So at the end of the trip, I was caught by Belevsky. He tried to jump past me a few turns before the end of the trip, but I successfully covered the attack and finished first. “

Farther on, on a drying track, Audi drivers got faster and faster. Within the class (Super 1600 raced with Supernational drivers) Belevsky won in the second race, Powell came second and Vītols fourth, also ahead of Scott. In the third race, Powell won with a hint that he was ready to fight for victory too. Belevsky is second in class, Vītols third and Scott is directly behind him.

In the Supercar class, Liams Dorans (145) was the fastest in the three qualifying races, followed by Enzo Ide (130) and Julien Godfrey (120). Doran was also fastest in his semi-final, allowing him to start from the first starting line in the final. While Doran didn’t start in the final, Oliver Bennett, who was in first position, made a mistake that allowed Doran to take the lead. The British athlete then went on a compelling journey to celebrate the victory. Sixth place – British rallycross legend Pet Doran

The third, last stage will take place on Sunday.