latvia December 13, 2018 latvia Comments Off on The Blood Donor Center is concerned about the stability of the stock during the post-harvest period 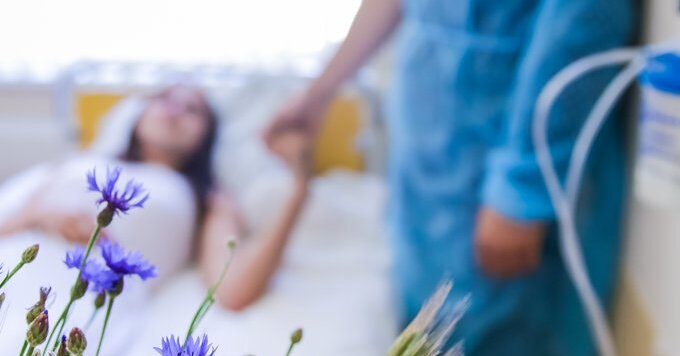 The State Blood Donation Center (VADC) awaits at the end of the year with concerns about the stability of the blood supply, therefore donors are particularly encouraged to donate blood in December, the VADC representative Janis Vecvagars informed Delfi.

Vecvagars said that the VADC is always waiting for the holiday season with concerns about the activity of donors and the stability of the blood supply.

By the end of the year, blood could be donated for another eight days, Vecvagars recalled.

For example, on December 14, Vecvagars invites about 30 minutes of its time to donate blood to the Cinema Citadele Cinema, where the Donor Day will take place. There, donors receive a two-euro discount for the purchase of tickets for the New Year's taxi.

Next week, the VADC mobile bus will be on its way to the Daile Theater, the Freedom Monument, the Ministry of Agriculture, Domina and Riga Plaza supermarkets.

VADC donors are also accepted in the interim period – 27 and 28 December. However, the VADC is closed during the official holiday and holiday period.

Information about the nearest trips and regular blood donation sites can be found here.

Every donor, who will donate blood to VADC Sēlpils Street 9 next week, will receive a nice surprise – Vecvagars told us about the prepared staff of the VADC, the gingerbread and hot drinks from the bakery of Liepkalnu from Cido.

Vecvagars reminded that blood can be donated if:

The elderly before blood donation recommends: