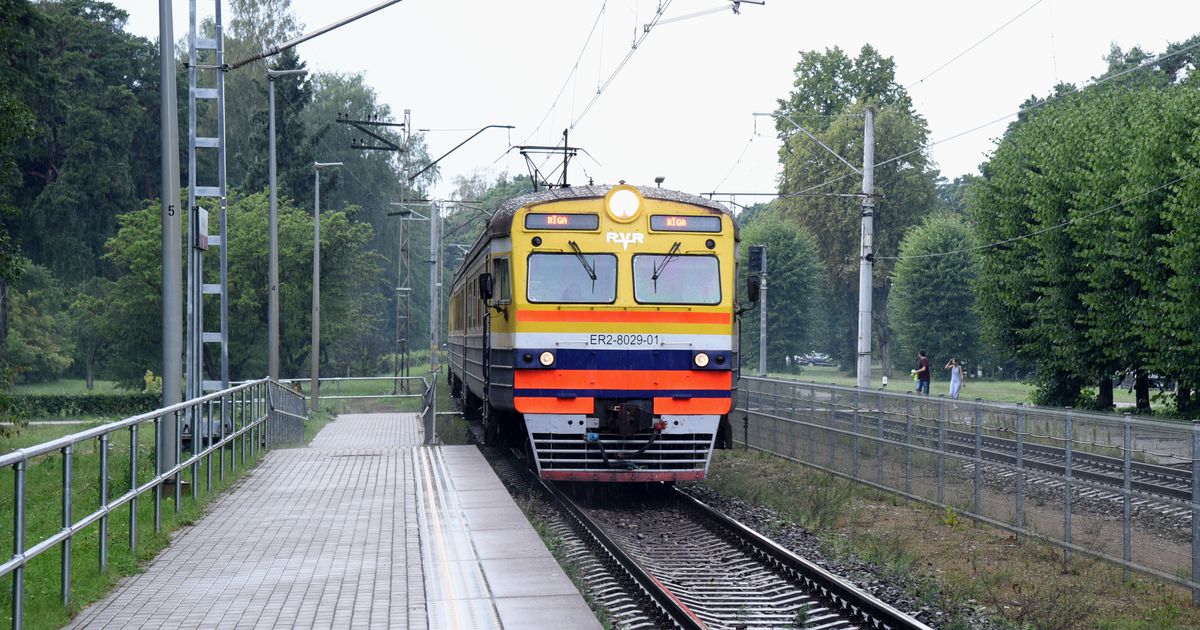 Sarmīte Skujiņa, spokesperson for the emergency medical service (NMPD), said that a 44-year-old man was holding a passing train in the Riga region, and that the victim was seriously injured with several parts of the body, with a head injury in a hospital

in Kurzeme 47 years old an old man hired himself in the palm of his hand and went with amputation of his fingers to specialists in Riga. In Latgale, a 21-year-old man was hammered into a hammer-house with a hammer and also taken to a hospital.

In Latgale, a 59-year-old man tried to remove his injured branches by hand without wiping a mower, injuring his hands.

In the Riga region, a 48-year-old woman was affected by an alcoholic under the influence of a series of injuries, including head and stomach injuries. In Latgall, a 39-year-old man fell from the roof of a one-storey house and sustained a foot injury. The two victims were taken to the hospital

In total, 1113 telephone calls were received by the NMPD during the last day, including 247 injuries and accidents.