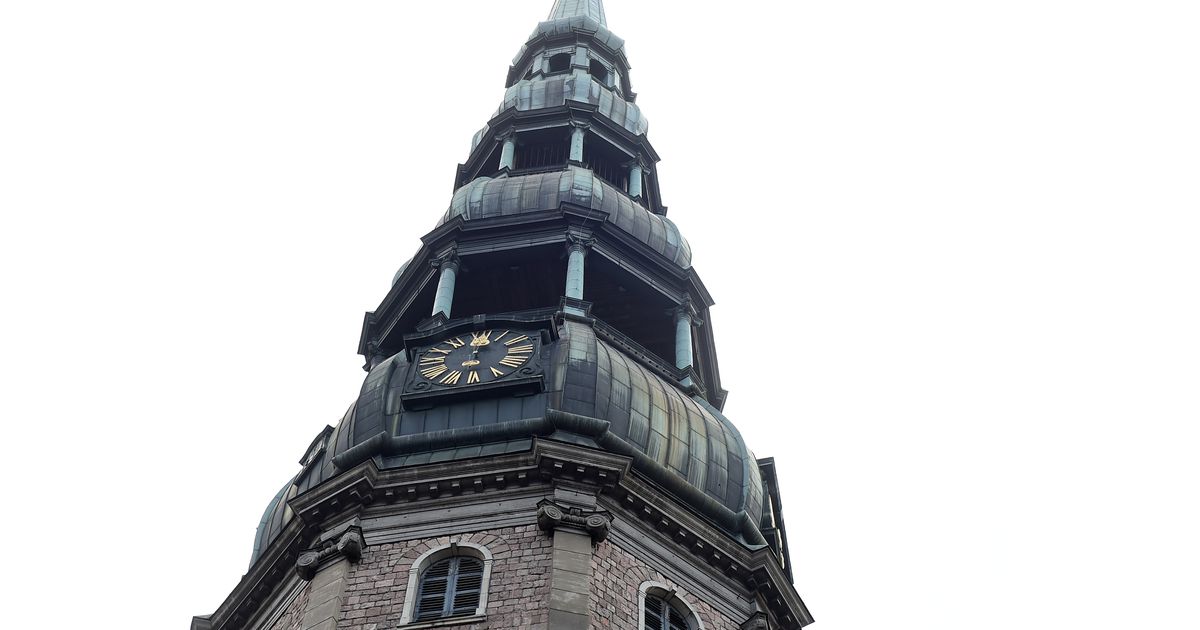 The AM report states in the draft report that the role of certain public institutions such as the church in the psychological resistance of the population against the difficulties and challenges and overcoming them, becomes important in times of crisis and war. AM believes that the role of the Church should be determined, as well as its operation in times of crisis and war, so that the people of the country can continue religious rituals and find comfort in a religion whose role becomes very important to people with emotional and physical problems.

AM also considers that, in order to ensure the psychological protection of Latvian society, the survival of Latvian citizens against negative information campaigns and psychological operations against the state, the general situation in the country and certain events should be taken into account. AM encourages public confidence in maintaining and defending the existing lifestyle. The information environment and events are of great importance, spreading a united message in Latvia about the future of the country and common goals.

"Psychological protection is reinforced by a united society – it is able to reduce the possibility of internal conflicts in the country. A society belonging to its own country, rather than a specific ethnic group, can not be subjected to provocations and focus more on protecting the entire country without deciding on the confrontation between nationalities, determining the outcome of the war and the willingness of the people to meet the challenges, "according to the draft report.

Also important is the civil activity of the inhabitants of Latvia, which is a prerequisite for public participation in the political and public processes of the country. Civic activity means a greater interest of citizens in the processes taking place in the country, as well as taking responsibility in the case of unsuccessful development of different processes.

Nowadays, strategic communication between the state and each state administration institution is essential, aimed at managing the actions and decisions of the people of the state. Public communication with the public must create stories and their interpretation, allowing people to create emotional ideas about a particular subject. In the context of the implementation of an extensive national defense system, competence-based leadership becomes important. It is important to involve community leaders in an information campaign on the implementation of a comprehensive national defense system that explains the importance and necessity of a defense system.

AM believes that the idea of ​​national continuity that Latvia has existed and will continue in the future should be strengthened in public communication and public events. Continuity, as part of the defense of the state, consists of the faith of people in the processes taking place in the country, participation in public events, preservation of cultural and historical traditions and their public formation.

National continuity also includes communication at national level in case of crises and possible loss of state power. In the event that Latvia loses its sovereignty as a result of foreign influence, it is essential to maintain communication channels with the international community and the people living in the territory of Latvia, giving confidence in the continuation of the existence of the country increases, emphasizes AM.

In the long term, the sustainability of the information environment should be promoted against the negative messages from Latvia spread over other countries. Experts believe that a process of opinion building based on critical thinking and access to information should be arranged.

Existing studies point to the major influence of Russian media on the development of opinion polls in some parts of Latvia. Taking into account the foregoing, the development of standards and the general level of Latvian media as the main information platform in the country should be promoted to prevent the spread of false information that misleads the public about events in Latvia and abroad. Similarly, public service media should be supported by their quality and ability to address all residents of Latvia and also scientific journalism.

The AM draft report is currently being introduced at the meeting of state secretaries.