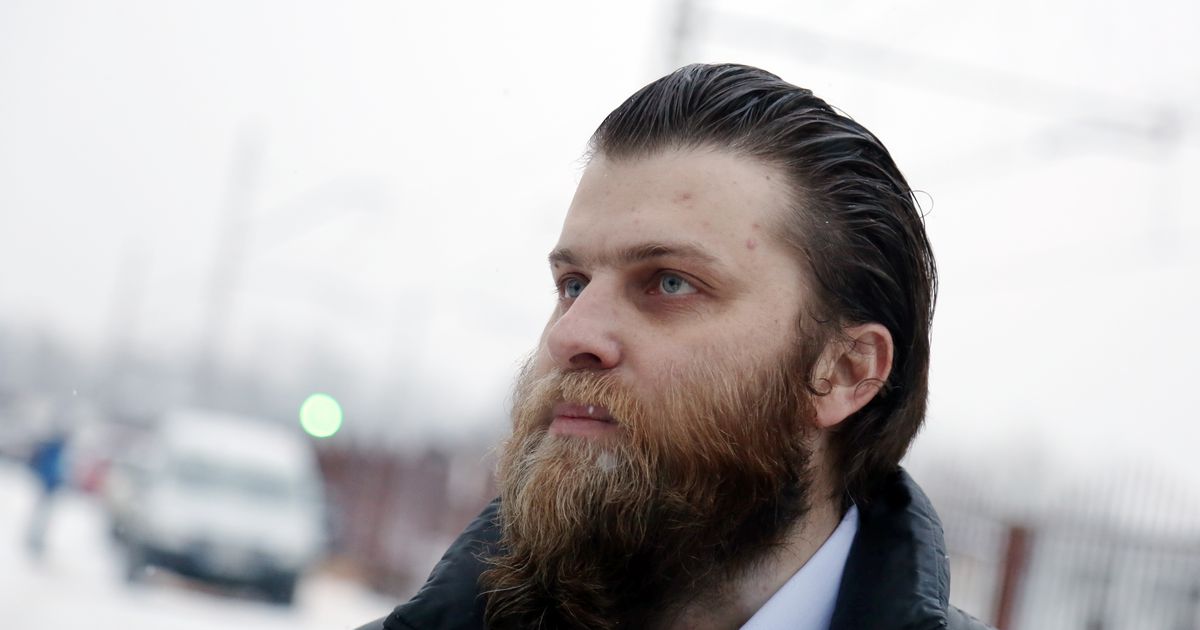 However, as the representative of the property department of the Riga City Council, Baiba Gailīte, was confirmed by the LETA agency, the Department received the decision of the Prosecutor of the Office for Organized Crime and other specialized prosecutors on 22 August arrest of the property project "Project B10".

According to information from Firmas.lv, Project B10 is partly owned by Sprūdas, while the other shareholders are family members – a brother, a father, and a sister. The company was founded in 2007 and is involved in real estate leasing. In 2016, the company did not carry out its activities, but the profit amounted to 1.38 million euros. In 2017 the company also did not do business, but the loss amounted to 20,519 euros. From August 2010 to June 2014, the company had an active liquidation process, but the business owners decided to stop the process and continue the activities.

For the implementation of the project "Rehabilitation of Skanstes area for the 1st phase" the municipality has to purchase four plots with a total value of 977.635 euro. The owners of the three lots are the shareholders of Project B10 and their value of the property is fixed at EUR 443 905.

As Jana Grīnhofs, the representative of the urban development department of the Riga city council, explained to LETA, if the land plots owned by the municipality do not succeed, the implementation of the project will be endangered. "In this case the project will have to be revised – perhaps it is possible to close a phase, if not, then we can not implement it without land, because at the moment the objects are put into use, they must the country of the municipality, otherwise we will not receive money from European funds, "explained Greenhope. The project will be commissioned by the end of 2022 and put into use.