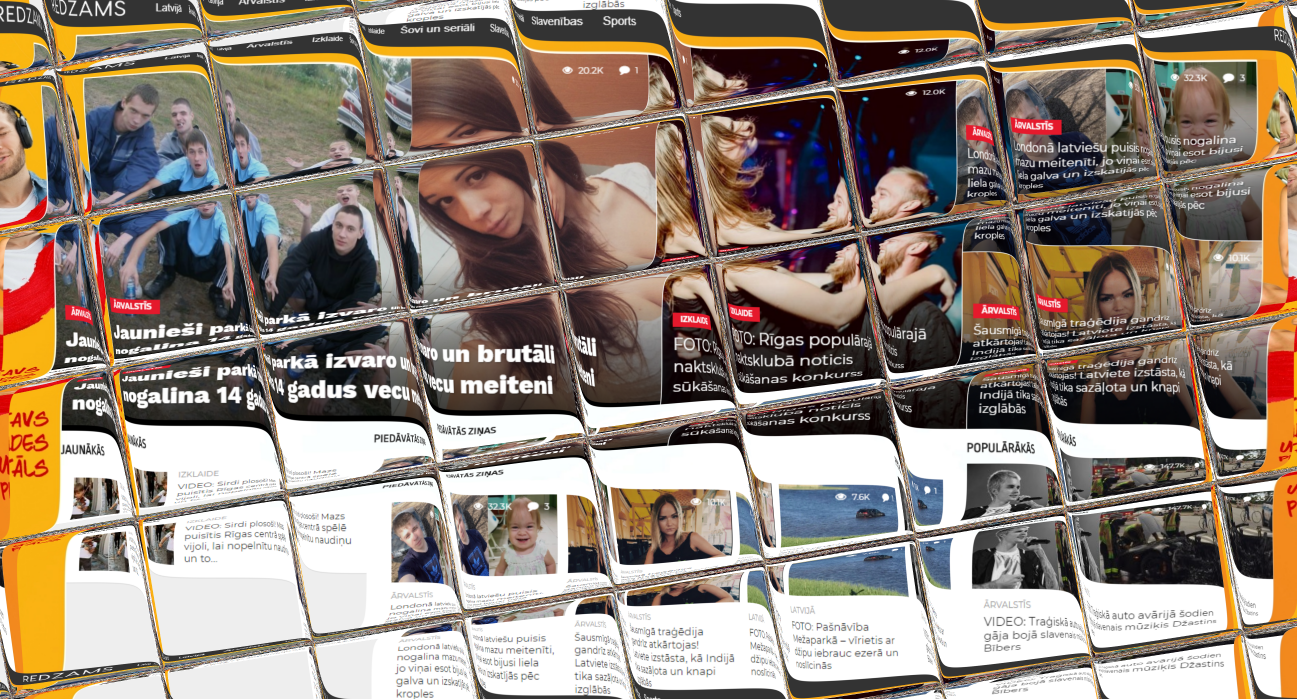 The spread of false news, which resulted in a severely disturbed public peace and the activities of various companies and public authorities, arrested a 21-year-old girl who organized false news dissemination. "Re: Baltica" has previously reported that this fake news was distributed by the network of musician Nika Endzina.

The court applied him to a guardianship security measure and the young man was taken to the Central Prison in Riga, the police informed the media.

While the police explained the location of the youngster, he had posted information about the advertisement in which he sold the phone requesting an advance payment for the fuel used to deliver it. As a result, two people who had paid but who had not received the phone were deceived. 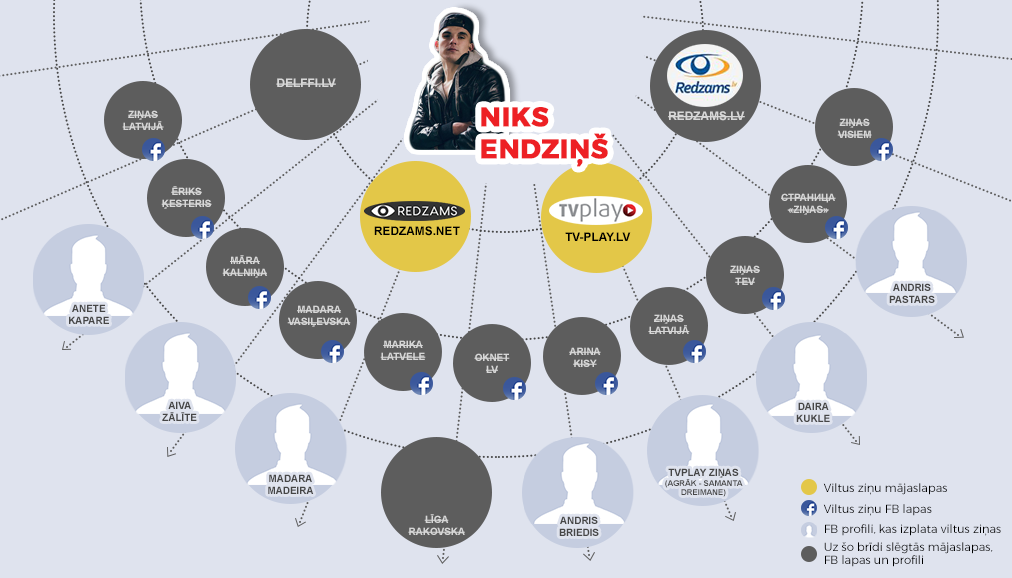 A 15-year-old accomplice, who had not been prosecuted before, was detained. Taking into account the fact that the boy is a minor, he received a security measure – stay in a certain place and a ban on leaving the country. After completing the investigation with the minor, he was transferred to parental supervision.

Earlier, "Re: Baltica" reported that a young student from Endzina, Arturs V. and one of his colleagues, Edgars, had a false newsgroup.

The police reported that they started criminal proceedings in July following statements from various business people and government agencies that there was a dissemination of information about security threats on the internet that caused public resonance and misunderstanding about legality.

"More than a month ago, the company overcame this issue of false news, which was cruel to say the least.

Information was used to confuse the public that serious deaths have occurred.

This also worried us, and we received a number of requests from victims – shopping centers and other organizations that were mentioned and, basically, it was clear that this caused moral damage and formed the basis for initiating criminal proceedings, "said Ints Ķuzis, head of the state police.

In the course of the research identified sites where the false news was published.

The police concluded that on the whole there were at least seven similar websites on the internet – tv-play.lv; neticams.net; redzams.lv; redzams.net; kasjauns.net; parvisu.net; atklats.com – maintained by a group of people to share false messages on social networks on the sites, so deliberately misleading users of social networks and encourage them to visit these fake news pages.

The group deliberately published false information about various types of tragedy, traffic accidents, catastrophes, accidents such as collapse of the supermarket, air disaster, bus collision involving allegedly children and other false news to attract as many visitors as possible. .

A group of people fascinated by errors got money from internet advertising companies who wanted to place their ads on such sources.

Criminal revenues from groups of individuals were directly dependent on the number of visitors attracted.

The police have also eliminated these funds by stopping the further spread of false messages on the internet and social networks.

The chief of police, Ķuzis, told Latvian radio that both young people are working with the police, witnesses and regret.

"In short, we also have a clear mechanism for this: via the Facebook page, visitors search for their website, attracting advertising portals that give money for the number of visits that they earn in this way, which was the type of crime. an investigation that will be continued, after which the case will be referred to the prosecutor's office to prosecute and get a fine, "said Ķuzis.

"We hope that the next will try or become a bitter lesson that it is not advisable, it is illegal and it is a criminal offense," said Police Chief.

The police started criminal proceedings against vandalism. The arrested young person runs the risk of being deprived for a maximum of two years.

The police have been able to disable websites that sell fake news through a series of searches and removals of data carriers.

The State Police calls on citizens not to support fake news sites and not to prevent the maintenance of malicious portal owners by sharing them with social networks.

This summer, on the website "seen on the internet", for example, information was published that "Alpha" collapsed on July 15, resulting in the death of hundreds of people.

This false message was shared by Facebook users of social networks. Other false messages are also posted on this site, for example that when the new school year starts, each student receives € 300 per month.