Both summer and autumn; discover what time this week is expected! – in Latvia 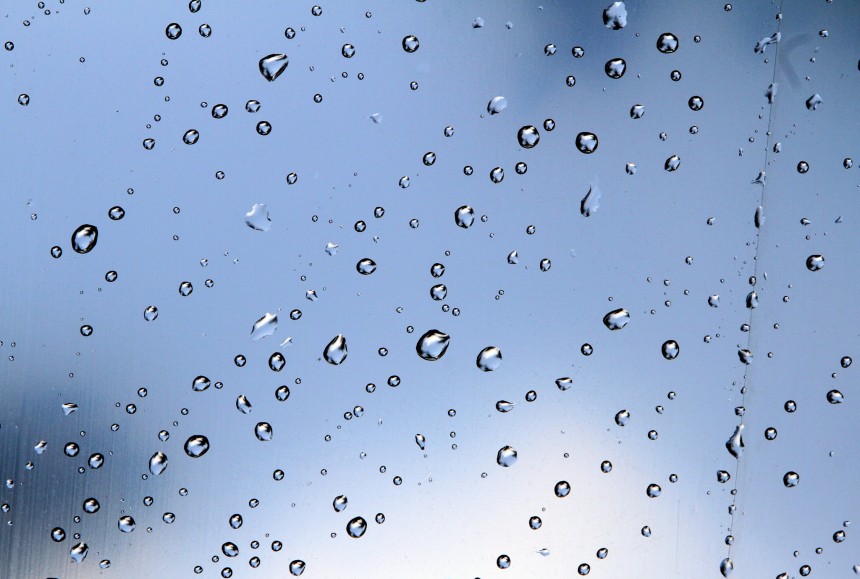 On Wednesday and Wednesday cooler weather is expected in Latvia, Thursday and Friday, the southern wind provides warmer air, but at the end of the week it will probably cool down again, reports the latest weather forecasts.

Also predicted early next week that the east of the country warms up to +28 degrees, but the weather forecasts can be expected to change drastically.

It is expected that on Thursday afternoon the sun will heat the air to +21 … + 26 degrees, on Friday the temperature can rise by two degrees higher, rain and thunderstorms are expected in the western and central part of the country.

The Latvian environmental, geology and meteorological center has issued an orange warning for very high fire danger locations in the Zemgale and Vidzeme forests, in other regions of the country and in the city in the form of a yellow warning for fire hazard.