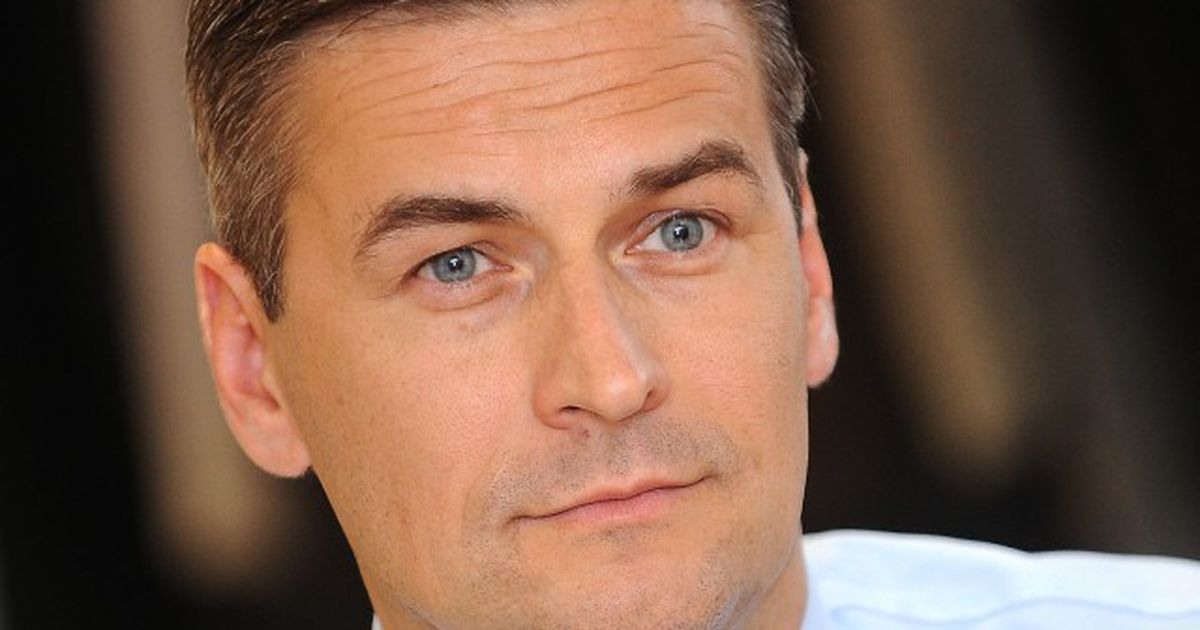 This agreement guarantees that a politician can not be removed in the case of single-family homes, if the court would recognize Bondar as guilty of causing Latvijas Krājbanka's loss, said in a broadcast. Bank managers have been trying to get millions of loans from former Bondar bankers and others in debt for a long time. The court decided in June last year to jointly demand EUR 15 million from seven former members of the board of directors of Latvijas Krājbanka, including Bondara.

The Bondar family home in Marupe is a separate property of a politician's wife. It was registered in the land register last summer, but Bondari claims that 11 years earlier – in 2006 – they have agreed a house as a separate object. However, the contract is not registered for unknown reasons.

A year ago Bondar's contract with his wife was requested by the state police to check Bondar's political opponent on Harmony & # 39; – Alexey Roslykov, deputy of the Riga City Council. The police proposed an investigation, but Bondars explained.

In the beginning of the summer, the police received an application from the Corruption Prevention and Control Office and started an investigation into the falsification of documents. State police spokeswoman Gita Gzybovska explained to the program that the investigation is about falsifying documents for gracious purposes. The status of the suspect is not suitable for anyone. The police must check that the contract has not been concluded with retroactive effect to escape house arrest.

"de facto" has a copy of the contract – the document dated 12 June 2006, but in the presence of a notary public the Bondari packages declared 11 years later in 2017. And on the same date it was presented in the Register of Matrimonial Affairs.

Signatures were certified by the notary, Līga Eglīte. She previously practiced in the central building of "Latvijas Krājbanka", managed by Bondar, on Skanstes Street. The conditions for drafting the contract were not clarified by the notary for the program. Bondar & # 39; s lawyer Mārtiņš Kvēps assumes that the process has started, otherwise it will not be possible to find out the truth.

Bondar notes that the house has always been owned by a woman, so she can not see the foundation for speculation that someone can take away.

As reported, Bondar and his wife Eve Bondari signed an agreement on the distribution of real estate in the autumn of July. Bondar then emphasized that real estate belonged to his wife's family. "The owner has always been my wife – this was the property of my wife's family, and now the woman, acting on her property, has reinforced what we have always agreed," Bondar said, adding that the verbal agreement between the spouses so far there is an agreement.

In 2006 Bondar left his post at the Chancellery of the President and started working at Latvijas Krājbanka. On his departure from the chancellery of the president, Bondar declared that he was in possession of his wife with a land and a house in the district of Marupe. In turn, when Bondar became a Saeima deputy in 2014, he stated in a statement that he owned three lands and a building in the Salacgrīva district together with three other people – his sisters. Real estate in the Marupe region no longer appears in Bondar's statements.