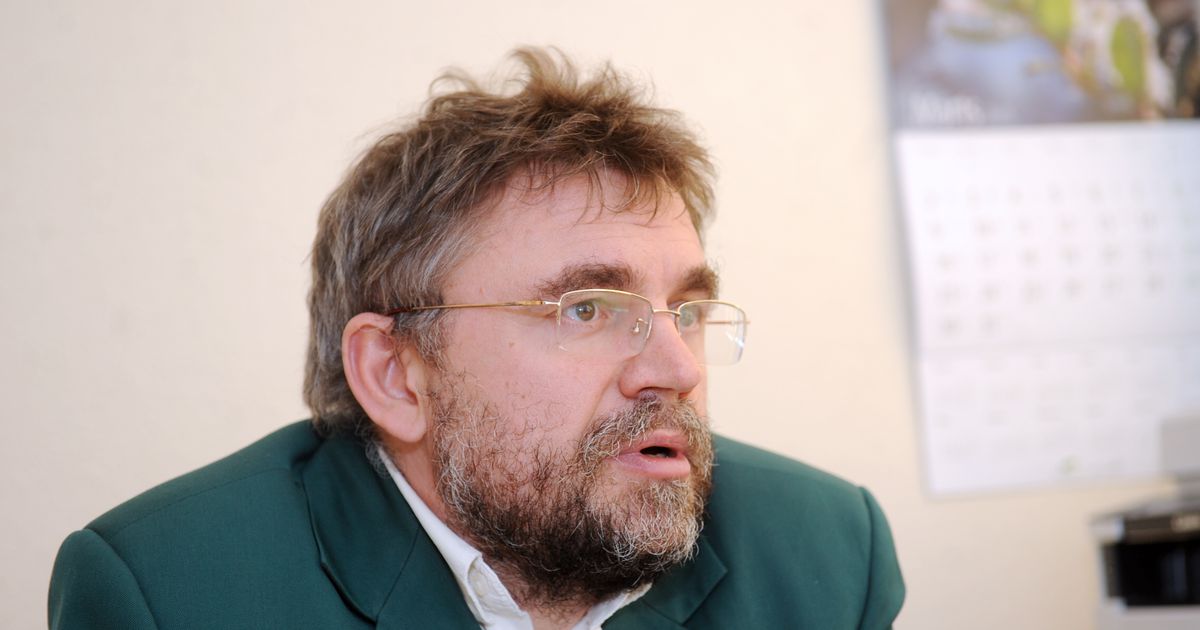 Thanks to the monitoring of telephone conversations, however, the Office succeeded in releasing the "intelligence" of the deputy that there was no criminal prosecution. The broadcast reports that the suspicion was based on a telephone conversation, in which the old-fashioned husband of the Green Party, former Prime Minister Indulis Emsis, had announced in mid-May about Klavin about the upcoming problems.

By joining one of his acquaintances, Kļaviņš tried to check this information by the KNAB, but the office, which had been listening to a member of parliament for a week, embarrassed the contact of Mr. Klavins. That is why the deputy thought until June that there was no criminal procedure.

The deputy of the Riga City Council of the New Conservative Party, former deputy head of the KNAB, Juta Strīķe, has publicly announced this week that the head of the KNAB, Jēkabs Straume, has been blamed for disabling information and warned Prime Minister Maris Kucinski (ZZS) for the planned shaking of Klavina.

Prosecutor Modris Adler, who verified the information provided by the KNAB, emphasizes, however, that the report does not know this. After the test, Adler took a non-attractive decision not to initiate criminal proceedings for information leakage, because the investigation was not harmed and the participants in the interview were not much unknown.

"From here [KNAB] The report already shows that these participants in the conversation are not aware of the existing criminal proceedings. And they have some kind of information about the test material or something else, maybe some sort of fragments from which they draw conclusions and perform their activities. But this in no way means that someone has disclosed information from a criminal case. Moreover, the Attorney General, not in this report, nor in the processor's report, states that Prime Minister Kucinskis would have disclosed information in criminal proceedings. KNAB chief Straume is not mentioned at all, "Adler claimed.

The head of the KNAB, Jabber Straume, "de facto" denied an interview that claimed that he was not involved in a campaign of a political campaign by a political organization that tried to refute lies and half-truths that were common to him. "I have not messed up," stressed Straume and Inetu Ciruli, head of the research department, was assigned to the interview.

The KNAB spokesperson confirmed that the necessary evidence had been collected in the Klavin case because the effects of the leak had been resolved quickly and the information it had received from the deputy did not initially leave the office. "Of course there are always worries, but as I said, we also requested this information from the Saeima before the start of the process." This group of people expanded and the KNAB paid attention to these compensations, not only by the researcher and not just by KNAB. "says Ciru.

LETA reported already that the Saeima decided on 21 June to vote with Mr. Shortly before the Saeima vote, the Saeima Mandate, the Ethics and Submission Committee discussed the matter in a closed session.