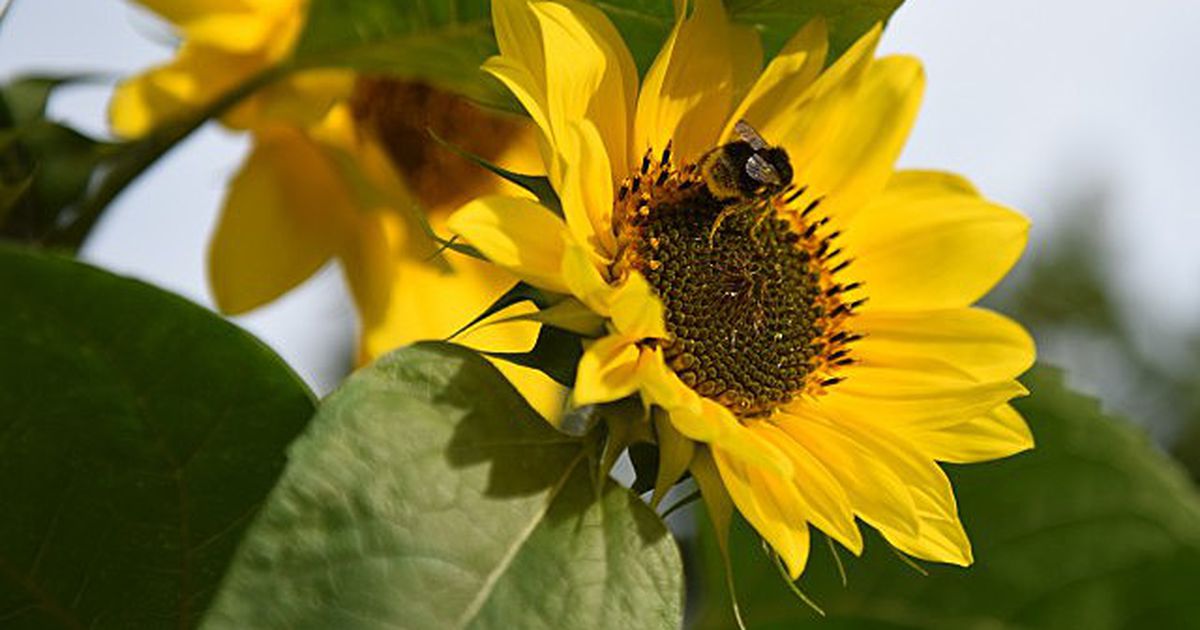 In the greater part of the country the maximum air temperature on Saturday was +24 .. + 28 degrees, including +28 degrees in Riga, but the air in the west coast of Kurzeme reached +22 … + 23 degrees.

On Saturday thundered and thundered suddenly the places in Latvia, the strongest thunderstorm hit Jurmala and the north of the capital

In many places it will rain in a rainy place, temporarily temperate in places.

In Riga a cloudy Sunday is expected without rainfall and rain from the southwest. The air temperature drops to +15 degrees & at night and rises to +21 … + 22 degrees per day.