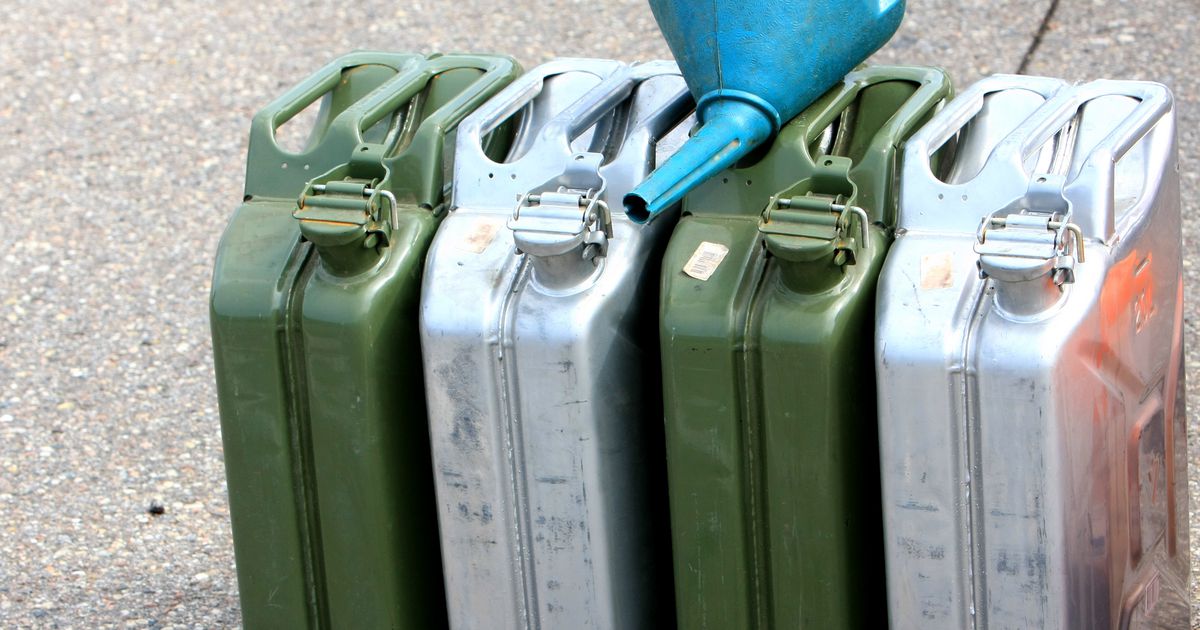 Both officials used illegally refueling cards issued by the State Police and took fuel by refueling them instead of service vehicles, but in private cars.

Several episodes of illegal use of a fuel card were identified in one of the criminal proceedings, and the officer is also suspected of fake greetings from official cars for greedy purposes – fuel checks have been added to the official vehicle traffic signs and transferred to payment from VP.