Latvian radio tries to broadcast from a multimedia studio; Expect to be LTV / Article / LSM.LV in the future 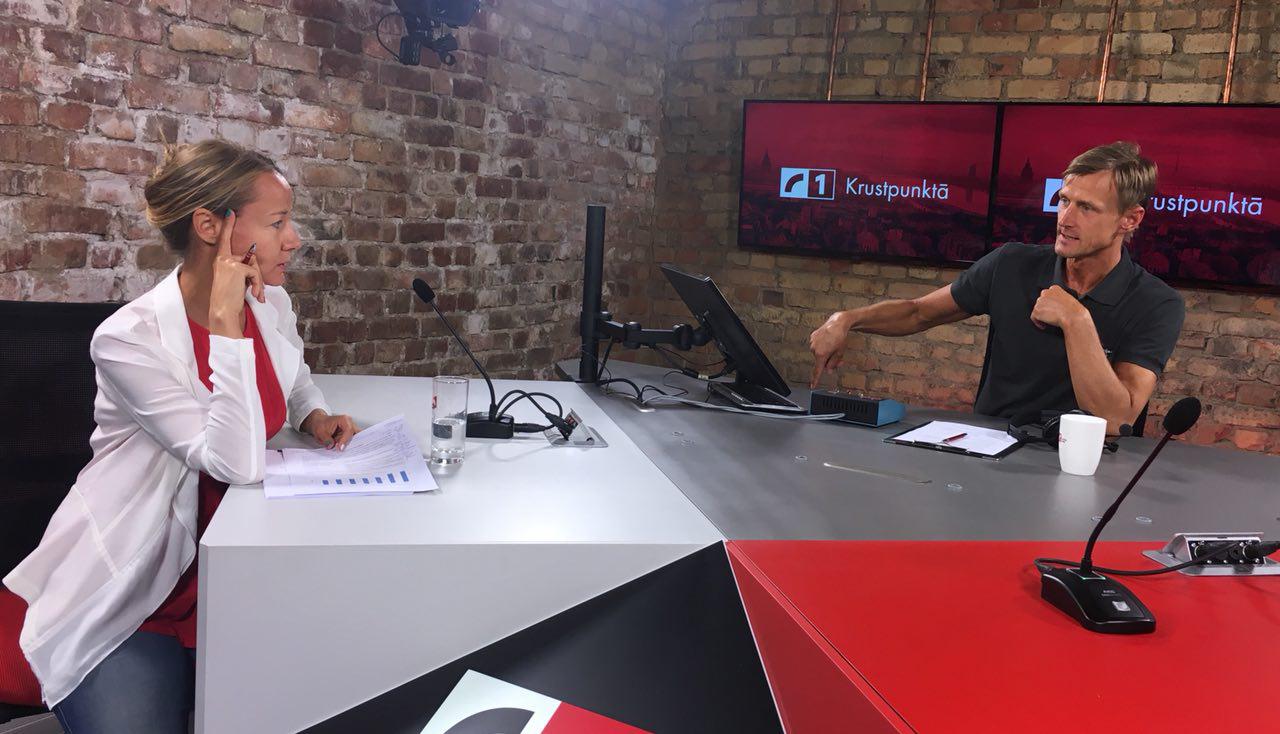 On Wednesday, August 22, Latvian radio tries to broadcast from the new multimedia studio, which was put into use in the spring. In the future Latvian radio hopes to be seen on Latvian television.

On an experimental basis, the Latvian radio program "Crosspoint" started broadcasting from the newly created multimedia studio. In the program, Una Klapkalne, chairman of the board of Latvian radio, said that the studio has been playing for several years and that it is possible to broadcast sound and view video tracks in the future.

"We are investigating how this studio works, what are our possibilities to broadcast both sound and quality images on the internet, and possibly also to Latvian television in the future", said Klapkalne.

It is still decided which broadcasts from the new studio can be scanned. It's also about how technically these broadcasts look like: "It's probably different to think about what content we should offer to have multimedia available."

The intention is that from October on the new multimedia studio will be able to function fully.

"Let's be more dynamic, not just as a linear radio, but also as a multimedia radio," Klapkalne said and confirmed that it is about TV broadcasts from this studio.

The reconstruction of the Latvian Radio Multimedia Studio was started in 2015 and cost 85 876 ​​euros. Another € 82,649 was purchased for technical equipment. In April 2018 the new studio was taken into use.

The new studio is expected to provide new opportunities for public media to attract audiences and promote radio content and personality video formats.