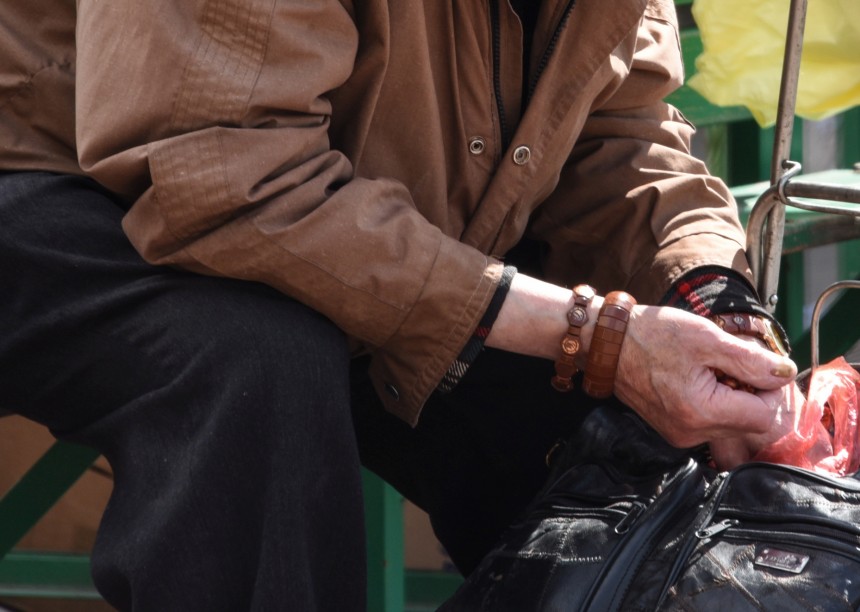 On 15 September, shortly before 22:00, the Riga Municipal Police Latgale Administration staff received information from the guards at Riga Central Station about an elderly gentleman who had been at the station for a long time.

Riga Municipal police reports that during the conversation with the Lord the guards discovered that he could not come home because he did not remember his address. The nearest Riga Municipal Police Autoparret was assigned to the scene.

During the data check it turned out that a man has been declared a missing person in the last 24 hours.

Lawrights met the gentleman when he arrived at the station. A man could only mention his first and last name. During the data check it turned out that a man has been declared a missing person in the last 24 hours. When contacted by the search engineers, it turned out that it was necessary to bring the bridegroom home.

The 79-year-old was taken to a place where he thanked the police for help.