Man near the electric train near Ozolnieki train station; the victim died in Latvia 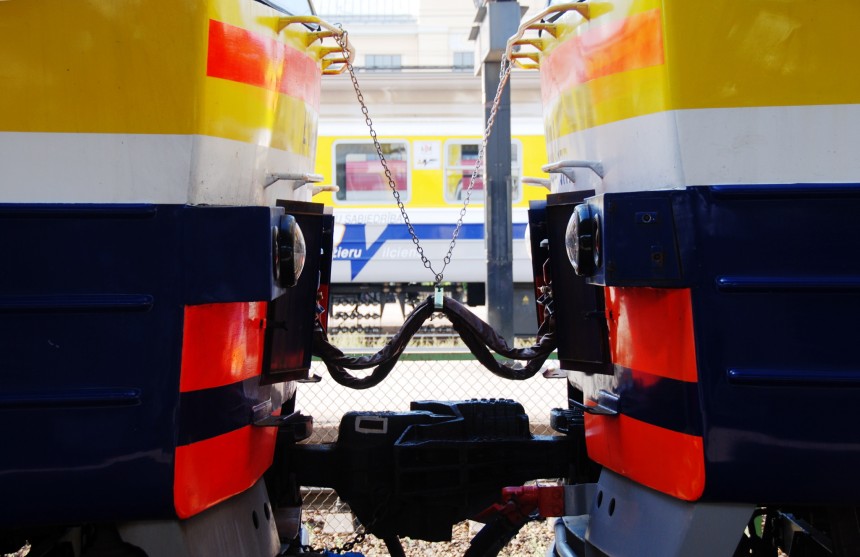 An electric train was thrown away by a man in the Ozolnieki station on Monday evening, spokeswoman Gita Gžibovska told the state police.

The train started the movement, but then the man ran up the rails.

She explained that about 17 minutes, about 200 meters behind the Ozolnieki station under the electric train, was a man.

According to the police, the train started the movement, but then the man ran up the rails.

The wounded died of injuries. His identity has been clarified.

AS "Pasažieru vilciens", Agnese Līcīte, told the LETA agency that the accident occurred at the moment train No.6723 traveled from Riga to Jelgava.

Due to the incident this flight has delayed 50 minutes, but passengers can change to the next train to Jelgava.

The lake said that all scheduled trips from Riga to Jelgava have not been canceled and will be scheduled.