Medical union does not require reduction of the "ambulance" in the 24-hour brigade areas / Article / LSM.LV 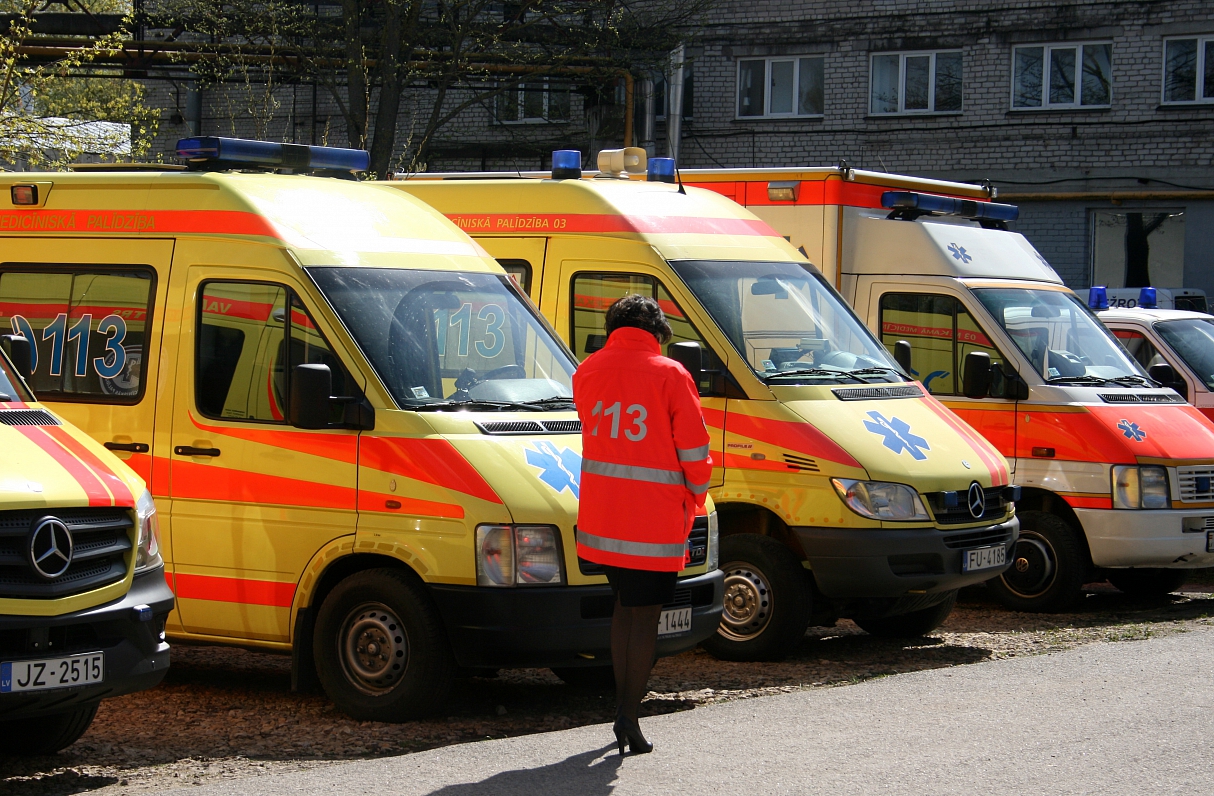 The Latvian Council of Health and Social Workers' Unions (LVSADA) has decided to initiate a dispute settlement procedure and to submit the disputed requirement to the management of the Emergency Medical Service (NMPD) – not the number of 24-hour brigades in the NMPD in the Netherlands. region & # 39; s Latgale, Vidzeme and Zemgale reduce.

The expectation of an emergency situation has become longer, especially in the region & # 39; s.

This has caused permanent conflicts between doctors and patients and due to the reduced number of round-the-clock brigades the problem is currently not being tackled effectively.

According to Vice President Līga Barin of the trade union, the plan to reduce the number of 24-hour brigades for one or two brigades in each region is due to the fact that there are fewer calls in the region than in Riga. It could mean that a region can stay without a 24-hour team.

"The information came from the regions that they do not understand the nature of the reform with regard to the abolition of the brigades, only a night worker and daily work until noon." 22 of the regions said the leaders of the NMPD trade organizations that they encountered personnel to stay and stay in the workplace, so they were not at home, and brigades who went to patients also came into conflict situations because of why so long wait, "explained Barin.

The LVSID has discussed these problems with the management of NMPD, but no solution has been found. That is why the LVSADA Council has decided to open a dispute about collective dispute resolution.

In May, the NMPD devised two initiatives that led to extensive discussions. The institution stimulates a change in the price list, increases the costs of unfounded calls and examines the possibility of a team of doctors in large cities with two doctors, one for the profession of the driver. For example, in Latgale "ambulance" brigades and their number will be reorganized in August.

It has also been decided that "ambulance" could be the first to help people who need help first. The trade union has indicated that it is a temporary solution to the problem of the shortage of employees.