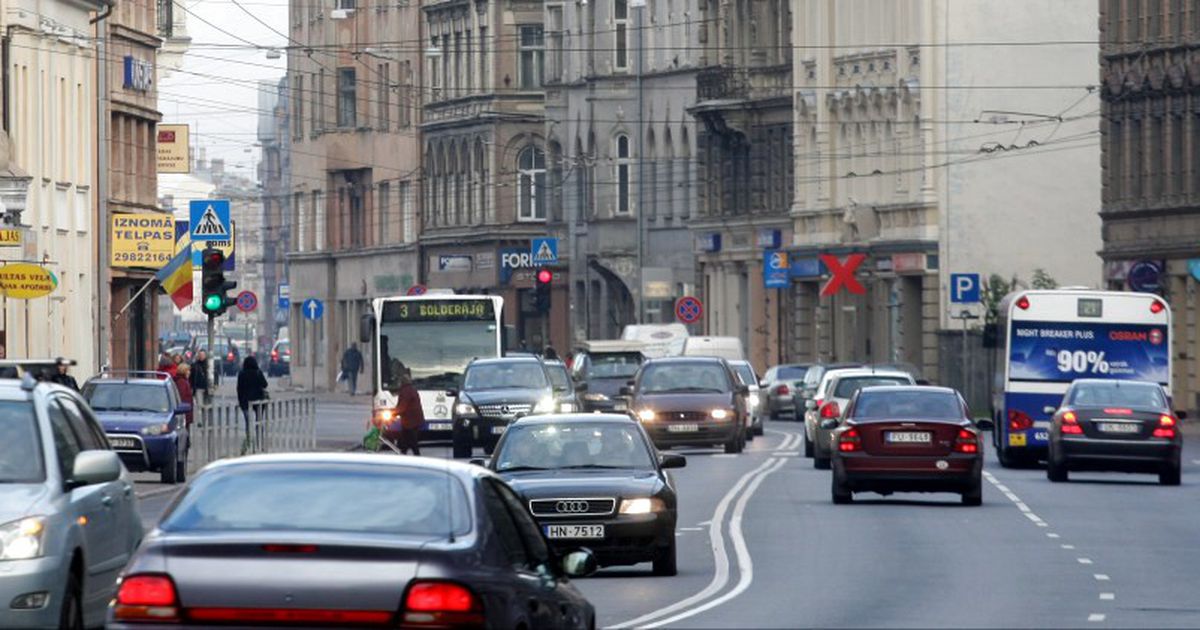 "The ministry rejects this idea, because the historic center where the starting money must be committed also includes all bridges in Riga that reach the center, which means that people take the trouble to go to the center unless they meet the only known, mystical criteria and it is not supportive, "said Egglit.

In a commentary on the situation in Scandinavia, where such a system works, Eglitz said that there was a completely different infrastructure situation. "In Stockholm, for example, there are parking spaces that are integrated into the public transport network. With the installation of a machine, a person can reach him anywhere within an hour, but the city council of Riga has not made such a system and I can not create anything in my opinion ", said Eglīte.

However, if the municipality makes such a decision, the rules developed by the MEPRD will not be harmonized until all conditions are met, he added.

The party asked for information about the meetings of the working groups, where this idea was discussed, and about the possible agreement with the law firm "Šķiņķis Pētersons", which was reportedly instructed to prepare a normative basis for the implementation of would guarantee this idea.

As TV3 program "Nekā Personīga" has reported, Riga has the top plan for introducing entrance fees in the center. Publicly broad information about the intention is not provided, but it is intended that the amount will be five euros and that it will be necessary for everyone who crosses the bridge of Vantaa or Akmens over the Daugava or Brasas, Zemitāna and other broadcasts over the city center cross the railroad.

However, the municipality denies that it has decided to introduce access prices in the city center, as this is only one of the options considered to reduce congestion in the center of Riga.

In response to the intention to introduce admission prices in the center of Riga, Solvita Brence, representative of the urban development department of the Riga City Council, referred to the cooperation between the Riga City Council and the Danish urban designer Jan Gēlu at the end of the year. summer. The closed cooperation provides that both parties jointly develop an "Action Plan for sustainable mobility of the rural system" to ensure the mobility of people and business environment, the accessibility of territories, the availability of objects and a better quality of life.

"Applying the costs is just one of the ten best recommendations to light traffic in the center." At the moment, the working group had only two meetings and a clearer result will be known in February. "Heavy traffic from the center, velools – it's about the development of the program," said Brence. She does not understand the information in the mass media that the entrance fee in the center could be five euros. "We do not have documents where it was discussed or approved," the spokesperson for the department said.

Societies that represent the inhabitants of the city admit that the nature of the plan is supportive, but in the current urban infrastructure it would be crazy.