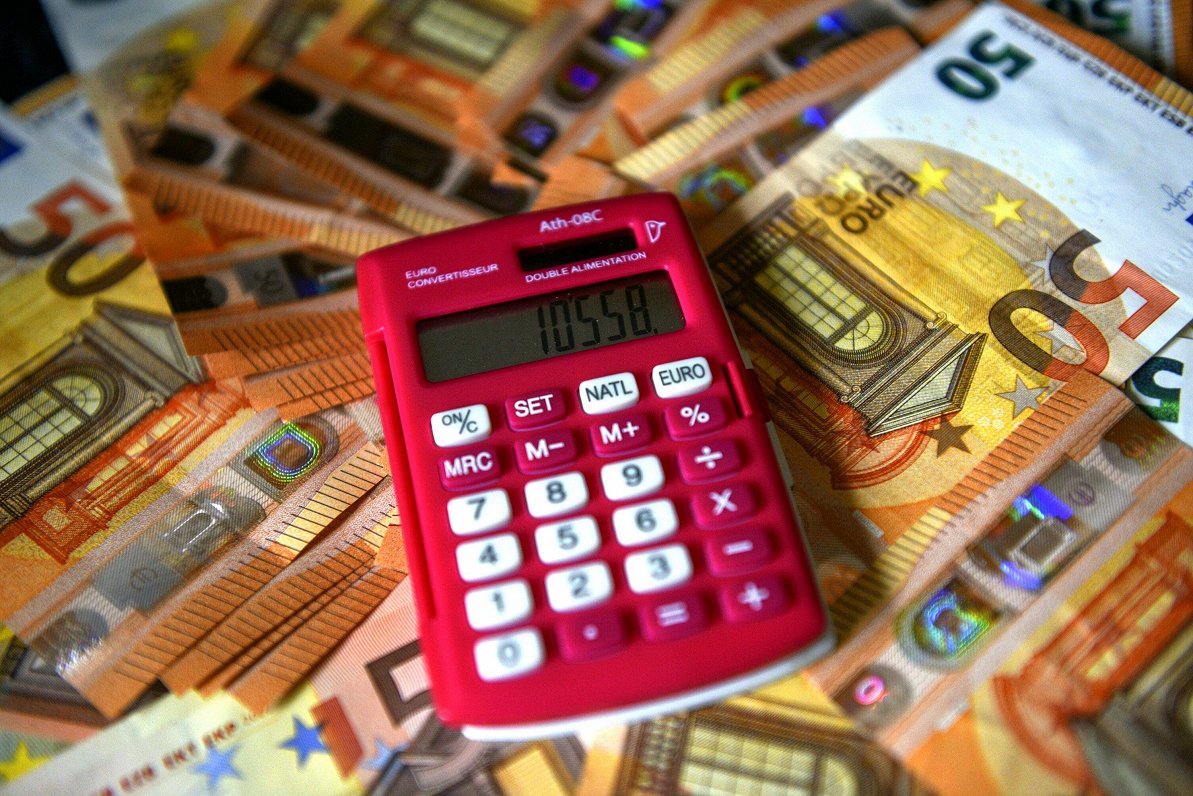 Political parties are determined to raise their tax collection to 33% of gross domestic product (GDP), according to a party survey by the Fiscal Disciplinary Council (FDP).

The FDP research data are based on five parties – the "New Conservative Party" (JKP), "From Heart to Latvia" (NSL), National Alliance "For All Latvia!" – "Fatherland and Freedom / LNNK" (NA), "For Development / About!" And "Progressive", as the other parties that face the 13th Saeima elections have not responded to the call of the FDP to participate. take the vote, or the reactions are submitted too late or in the form of an opinion.

The APR estimates that the introduction of tax measures will lead to tax revenues rising to 0.1% of GDP over the four years in comparison with the basic scenario. But the party "Progressives", which has grown by four percentage points of GDP, as well as "Development / For!", Is planning to increase higher tax revenues. – an increase of three percentage points.

The amount of taxes collected at the level of 33% of GDP at the level "Progressive" is planned for 2021, while "Development / For!" This level is planned to be reached by 2022.

Other political parties have not identified any measures that could achieve the purpose of this tax collection within the next four years.

LETA reported in April of this year that the Latvian stability program drawn up by the Ministry of Finance (FM) 2018-2021 encouraged not to focus on achieving the target to increase tax revenues over a specific period.

The FM emphasized that Latvia is traditionally a country with a relatively low tax burden, which is also one of the lowest in the European Union. In previous fiscal framework laws, priority was given to increasing tax revenues with a view to reaching one third of the gross domestic product (GDP). Although this goal is maintained, the emphasis will be on others.

The Ministry explained that an ambitious tax reform was introduced in 2017 to bring about a breakthrough in the economy, including measures that have a direct impact on the decline in income in the medium term, which is determined by both the reduction of the rate of personal income tax as the abolition of advance payments on corporation tax

"These measures were necessary to improve the business environment by reducing labor costs and promoting the improvement of the balance sheets of enterprises. controversial: the package of reforms adopted in this respect is more favorable to obtaining income from GDP than the version of the reform described in the previous previous stability program, which has put the economic stimulus objective at the forefront "[FM19659012] (function, d, s, id) {FM, 19659013} The mini sterie pointed out that it is now important to ensure a real increase in income to finance the needs of the country, rather than focusing primarily on the revenue / GDP ratio.
js, fjs = d.getElementsByTagName (s) [0];
if (d.getElementById (id) returns);
js = d.createElement (s); js.id = id;
js.src = "http://connect.facebook.net/en_US/all.js#xfbml=1&appId=464636903613591";
fjs.parentNode.insertBefore (js, fjs);
} (document, & # 39; script & # 39 ;, & # 39; facebook-jssdk & # 39;));