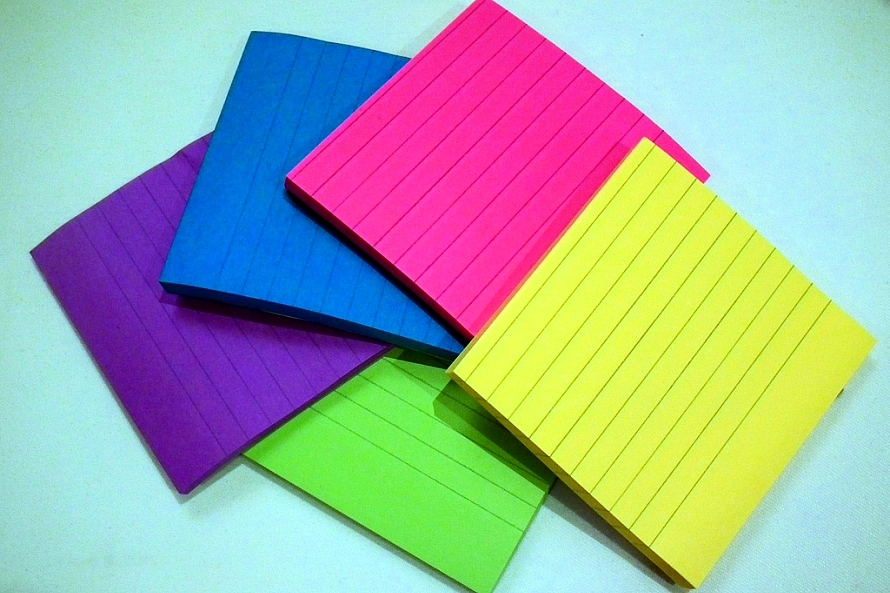 The third place in the Top 3, which is most popular in August, is held by the party "KPV LV", while the largest increase was experienced by the party unit "New Unit", according to the latest SKDS study on the popularity of the parties after ordering the LTV.

For other batches the support varies around 0.1%.

23% of citizens still do not know where to vote for the upcoming Saeima elections, while 12% have decided not to vote.

If the unresolved votes are divided directly in proportion to the votes already decided, we see that five parties can participate five times in the new parliamentary term, and there are still three in the neighborhood. Harmony, the Green and Farmers & # 39; Union, the KPV LV, the National Union and the New Unity overcome 5% barriers, but the Development / Par! Association, the Latvian Association of Regions & the New Conservatives party are close by.

Compared to the previous month, it can be concluded that the "New Unit" experienced the biggest increase in August, while the "Harmony" rating remained virtually unchanged. The Greens and Farmers' Union are decreasing slightly, the rating of "KPV LV" has increased slightly, the national union has declined slightly.

The rating for the association "Development / Over" has fallen slightly, the Association of Latvian Regions has grown, the New Conservative party has fallen. The support of the party "For Heart to Letvia" is almost unchanged, the Latvian Russian Union has grown a little and has also increased for the Progressive Party.

The number of people who do not know where to vote and who does not participate in the elections has not changed significantly. It is clear that different people have changed their minds and want to participate.

The survey was conducted by the SKDS Research Center on the basis of the LTV order. At the beginning of August, the study was conducted in various regions of Latvia and a total of 900 citizens were questioned.