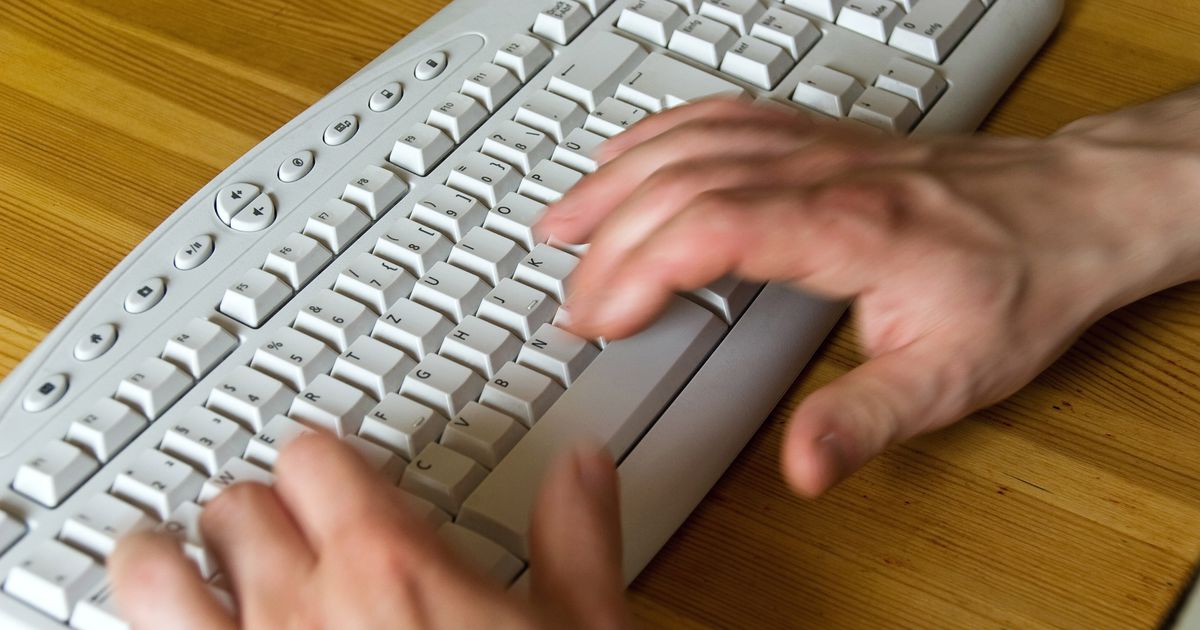 The court applied him to a guardianship security measure and the youngster was taken to the Central Prison of Riga. A 15-year-old accomplice, who is subject to non-custodial security measures, was also arrested.

The unofficial information available on TVNET shows that the arrested is Nick Endziņš.

In July of this year, Chapter 3 (Cybercrime Department) of the Crime Prevention Department of the National Police started the criminal proceedings following statements from a number of businessmen and government officials that the information on security threats was distributed on the internet, which led to public resonance and misunderstanding about legality. The dissemination of such information was seriously hampered by public peace and by the operation of various companies and government agencies responsible for dealing with emergency situations.

A series of surveys and internet intelligence activities, including the monitoring of social networks, identified sites where false messages were published.

The police concluded that on the whole there were at least seven similar websites on the internet – tv-play.lv; neticams.net; redzams.lv; redzams.net; kasjauns.net; parvisu.net; atklats.com – maintained by a group of people to share false messages on social networks on the sites, so deliberately misleading users of social networks and encourage them to visit these fake news pages.

The group deliberately published false information about various types of tragedy, traffic accidents, catastrophes, accidents such as collapse of the supermarket, air disaster, bus collision involving allegedly children and other false news to attract as many visitors as possible. . A group of people fascinated by errors got money from internet advertising companies who wanted to place their ads on such sources. Criminal revenues from groups of individuals were directly dependent on the number of visitors attracted.

In a series of urgent investigations, two persons were arrested on suspicion of committing criminal offenses under Article 231, first paragraph, of the Criminal Code (vandalism).

On 21 August, the State Police in Riga twice arrested the punished young girl born in 1997 who had organized the production and publication of false news. The court received custody as a security measure and the person was placed in the central prison of Riga. It should be noted that while the police explained the location of the youngster, he had posted information on the advertising portal that he had sold the phone requesting an advance payment for the fuel used for the supply. So two people who made a payment were deceived, but did not get the phone.

Yesterday, 23 August, the police arrested the second group member in the Vidzeme region, which was born in 2002 and has not been prosecuted before. Taking into account the fact that the boy is a minor, he received a security measure – stay in a certain place and a ban on leaving the country. After completing the investigation with the minor, he was transferred to parental supervision.

By conducting a series of searches and viewing removable media, information was obtained that allowed them to be unlocked, completely eliminating the further spread of false news published on the above websites, on the Internet and on social networks.