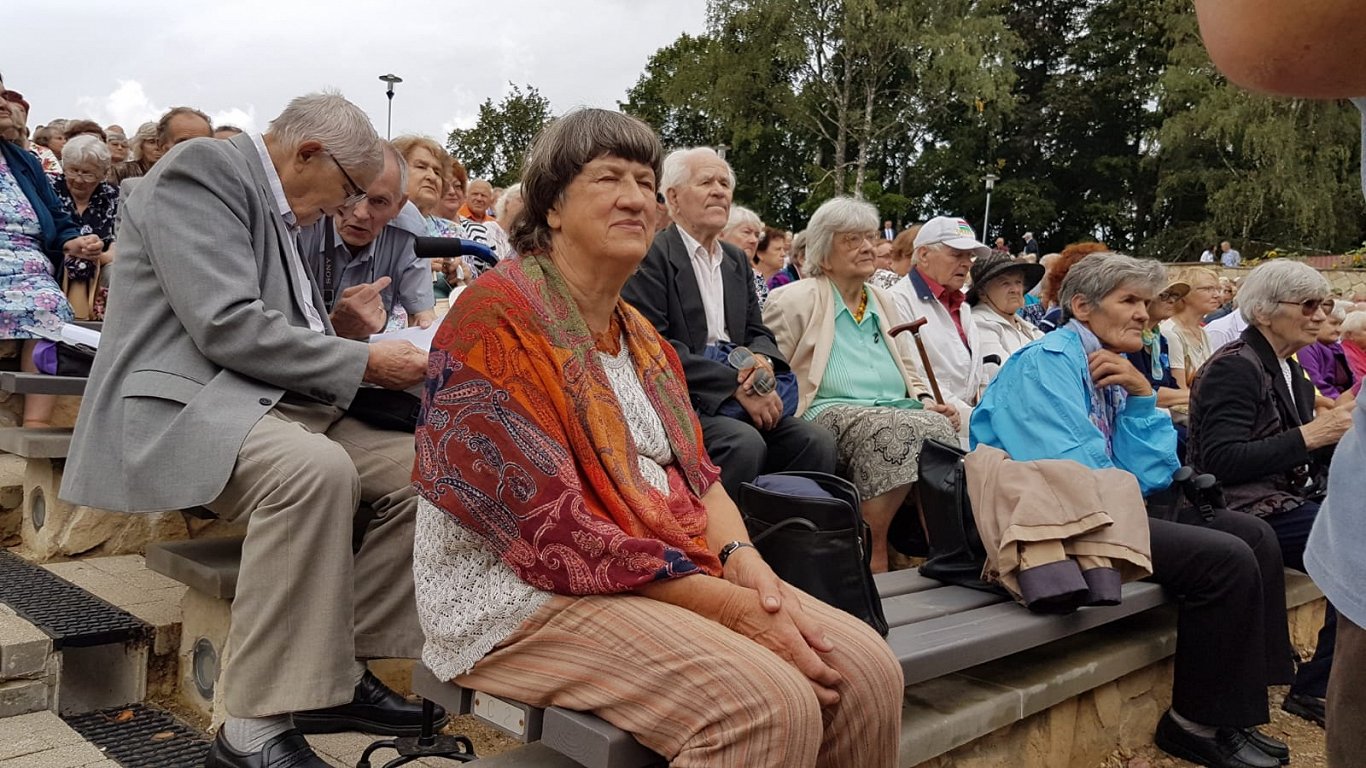 During the annual meeting in Iskšķida, hundreds of politically oppressed members of the Soviet occupation regime and their families gathered from all over Latvia. This year they have met for the 20th time.

The politically oppressed meeting in Ikšķile is an event that men and women are looking for not to miss, regardless of health problems or long journeys. There you can meet the members of the lot and share memories that are really understood by those who have experienced it themselves.

The meeting was unveiled at the ceremonial part during which the Latvian flag was brought and the national anthem was sung. The speaker said the chairman of the Saeima, and later the participants listened to the concert in the nearby meadow and shared their memories in an informal atmosphere.