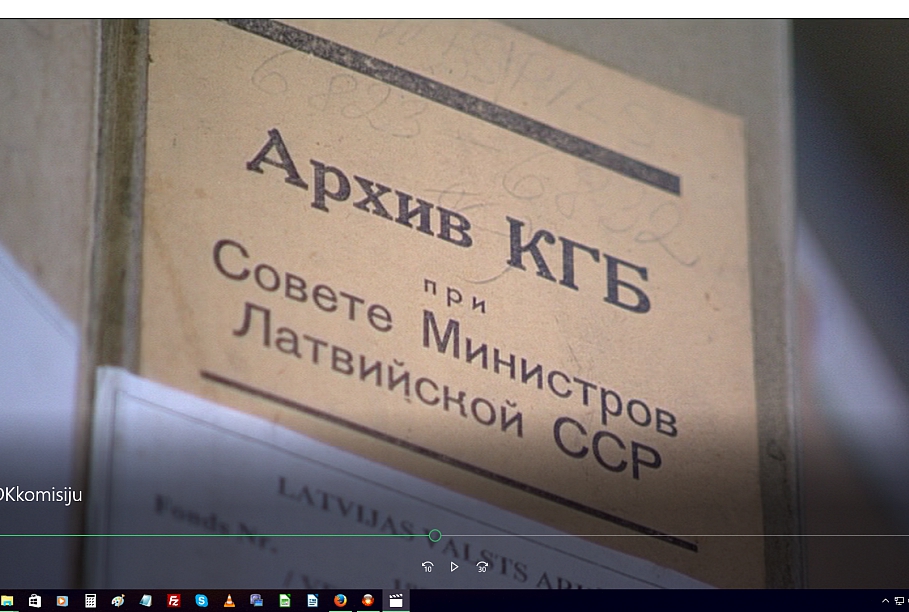 The documents of the former USSR State Security Committee (SSC) will be published on the internet with exploratory remarks, on Wednesday 5 September the Saeima committee has decided. However, when and what information will be disclosed, it will still be necessary for Parliament to decide that disclosure of sensitive documents should not be disclosed.

The decision on the publication of the PKK documents must be adopted by this Parliament and it is a political decision, the members of the Saeima Human Rights Commission discussed it on Wednesday.

The representative of the national association, Alexander Kirshtein, has made a number of proposals for disclosure of documents by encouraging the publication of a list of staff, freelance operational accountants, statistical agencies of the agency and VDK offices.

He also insists that part of the information be made public until the centenary of the state. However, the Bureau for Constitutional Protection doubts whether the information to be published can be prepared within two months, as it requires technical and financial resources for which a minimum of three months is required.

The representative of Saeima's legal office at the hearing explained that disclosure of documents should determine the purpose of publication and ensure that sensitive information is not made public.

All members of the committee agreed unanimously to release the documents on Wednesday.

However, the Commission has raised a controversy about the financing of disclosure of information.

The Saeima intends to revise the draft law in second reading on 20 September, but in the last reading – two days before the next Saeima elections.

In May 2014, the Saeima passed legislative amendments providing for the end of the work of the KGB study commission, ie after 31 May 2018, to publish the documents of the KGB and the court, in accordance with the procedure and amount set by the Cabinet of Ministers.

Researchers have decided that the SSC documents must be submitted to the National Archives, where they would be freely available for research. It is also encouraged to digitize and publish the file of the Czech agent in its original form. However, the first version of the report does not contain any conclusions about the documents studied at the offices of the Office for the Protection of the Constitution.