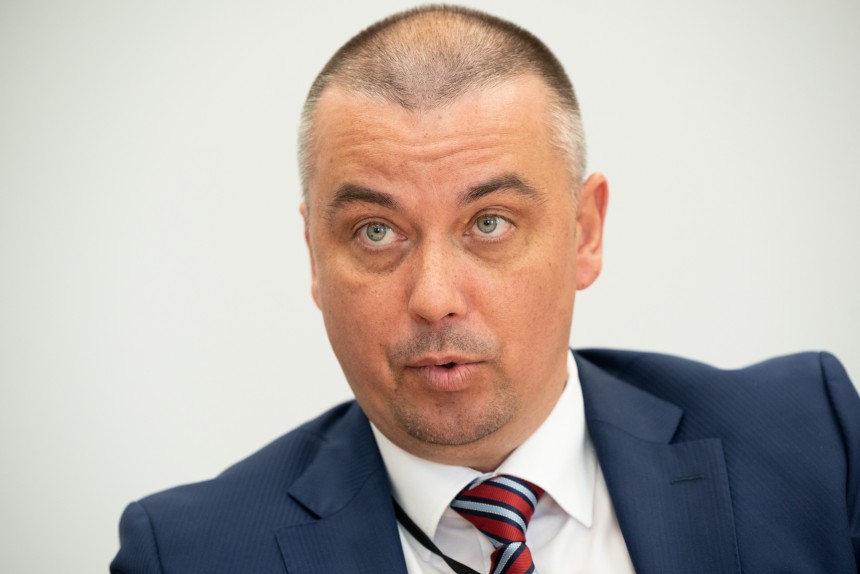 The Head of the Corruption Prevention and Control Bureau (KNAB) Jēkabs Straume has informed Prime Minister Maris Kucins (ZZS) about the criminal proceedings of Saeima representative Askolds Kļavins (ZZS), one hour before the meeting of the responsible Saeima committee.

"Yes, one hour before Saeima's mandate and ethics committee met, and also informed the Saeima president, make sure that the confidentiality was the same as the previous day," the KNAB boss wrote about the twinning network. "social network".

LETA reported already that the Saeima decided on 21 June to vote with Mr. Shortly before the Saeima vote, the Saeima Mandate, the Ethics and Submission Committee discussed the matter in a closed session.