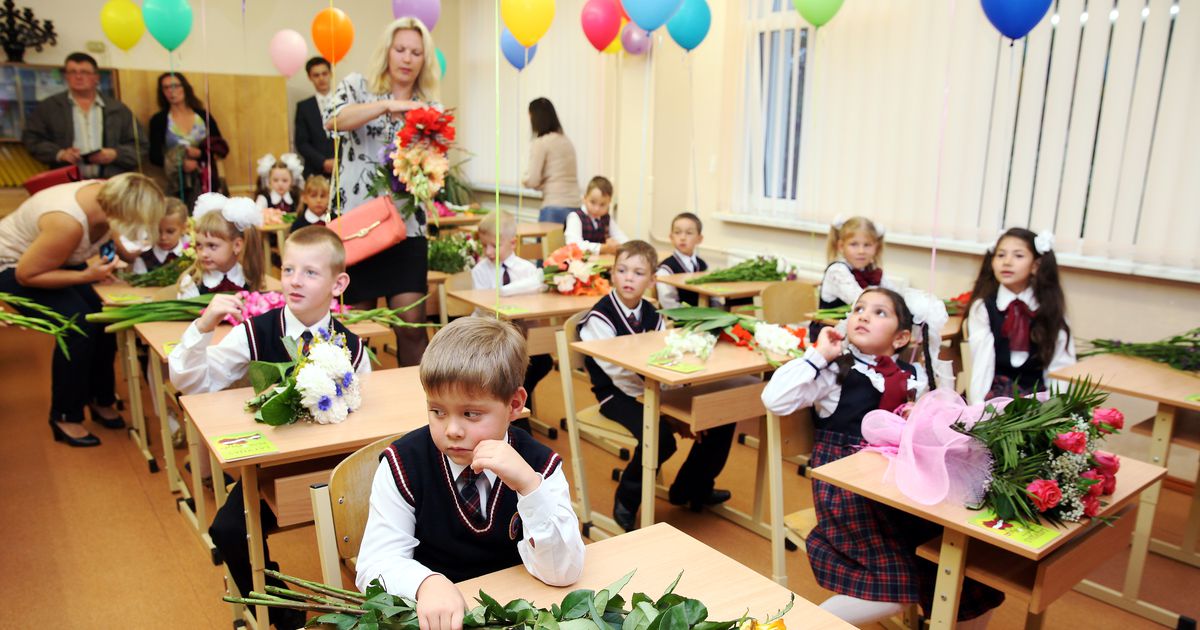 At the end of the sixth to the twentieth-twentieth year of the heating season, a number of schools will study the quality of indoor air by preparing recommendations for their improvement. The Inspectorate completed the first phase of the research, from 2 October last year to 29 March this year, in which 20 schools for general education were examined. In general, measurements of air quality were measured in 56 study rooms.

Summarizing the results of the average carbon dioxide (CO2) concentration and assessing the potential impact of his level on the health of educated and pedagogues, it is concluded that

In total, 71% of the study area studied meets the average CO2 concentration limits – from 1000 to 2500 ppm (gas concentration, expressed in parts per million) with a ventilation rate per person of three to seven liters per second (liters per second). However, the recommended CO2 level of the World Health Organization (WHO) is 1000 ppm or less. The study concluded that this indicator exceeded this indicator in 98% of the study area, including 4% above the 2500 ppm limit.

According to the experts, although the quality of the ventilation of the schools surveyed in the previous school year is partly in line with the standards recommended by the WHO, the type of ventilation in schools or the ventilation regime implemented is partly capable of improving the health of the to maintain students, safe and secure indoor air quality, but significant improvements are still needed for more efficient ventilation in the classroom.

The Inspectorate recommends that windows be fully opened, not only with passive ventilation. As far as possible, it should also be possible for pupils to disconnect from the study areas and thus contribute to a faster recovery of the optimal level of CO2.

VI also encourages the placement of green houseplants in the premises of the educational institution, but when renovating study halls, consideration should be given to installing indoor air quality measuring instruments, as well as the possibility to install mechanical ventilation of a suitable technical solution or the existing system of natural passive ventilation.

It would also be desirable to inform and inform school staff, teachers, pupils and their parents about the requirements for indoor air quality and safety.

On 1 October of this year, VI plans to start the second phase of the study, which provides for the study of 21 schools. On 31 December 2022, 109 Latvian institutions for general education must be surveyed.

In one educational institution the study takes about a week of study. Researchers examine the educational institution, study rooms, interview with teachers and school administration. Similarly, on-site measuring devices that record CO2 concentrations and other quality indicators for the indoor air are recorded with the data saver. At the same time, teachers are asked to complete a daily activity diary for the study area.

This project is part of the EU fund project of the Ministry of Public Health of the Republic of Lithuania "Complex health promotion and disease prevention activities".