The armies of the Special Forces battalion had a major accident on the Sigulda Highway; traffic restored – criminal news – news 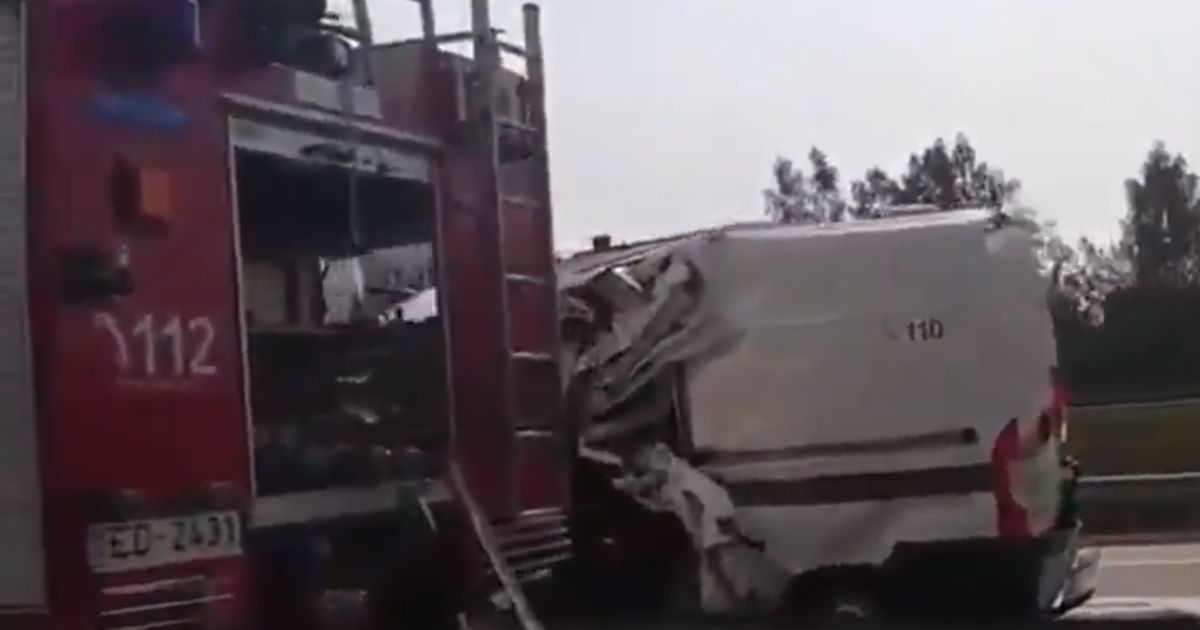 It has already been announced that at 10.30 a shuttle truck collided with Scania truck in a crash near the former restaurant "Senite" in a column with switched torch for training "Amber 2018" in Valmiera.

The incident involved four VP employees, three of whom were seriously injured. Victims were taken to a medical facility.

The State Fire and Rescue Service (VUGD), LETA, found that ten rescuers arrived at the site and the first information showed that people were typed in cars, but when the rescuers arrived, there was no need for release .

Fire Engine & # 39; s disconnected the battery & # 39; s and arranged the roadway. Currently there are three firefighters on the ground who will complete the rescue work.

The Emergency Medical Assistance Service (NMPD) told LETA that at the time of the arrival of doctors all victims had been aware, but three had different physical injuries.

It has already been reported that during the training of the National Forces "Namejs 2018" together with its partners, the DP will test and train the possibilities of response and interinstitutional cooperation in Valmiera and Jekabpils on Friday, also in the event of a national threat. including the eradication of massive disorder.

In the severe crash on the & # 39; Sēnīte & # 39; is the police Special Task Battalion crew. Four people were injured @Valsts_policija workers, three of whom have been seriously injured and taken to a medical institution. pic.twitter.com/LI6qIMHdSV