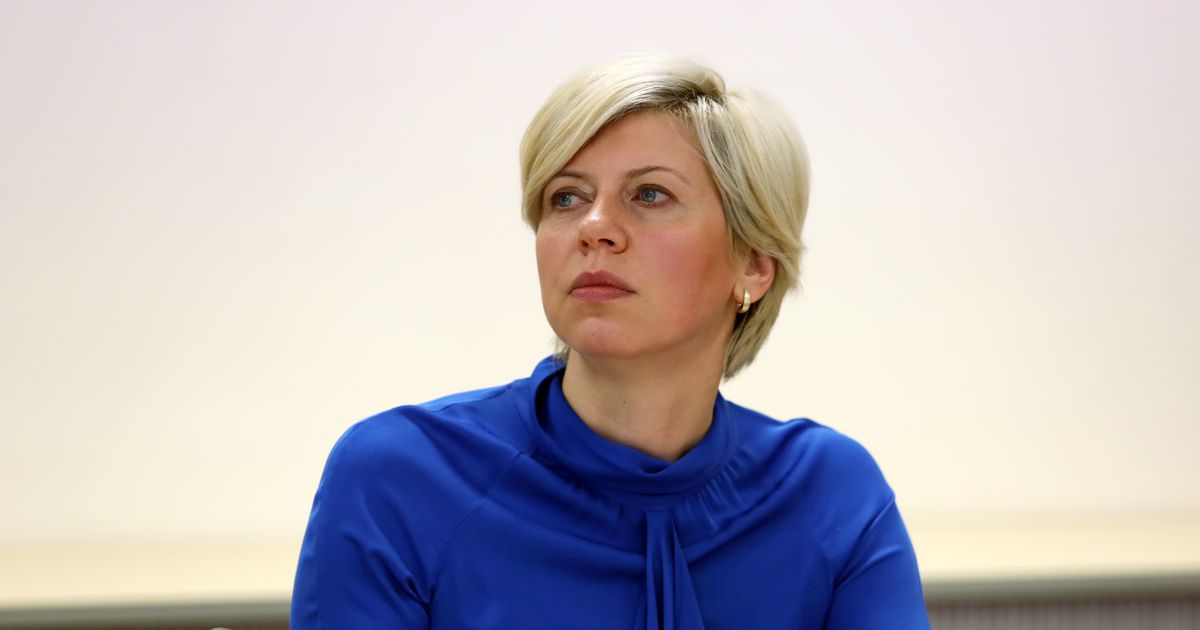 At the meeting of State Secretaries this year an order was issued stating that the Ministry of Defense is granting one-off financing to the Ministry of Health. And from the defense budget of 110,000 euros he will purchase ultrasound equipment for the Riga Eastern Clinical University Hospital.

Asked whether this is correct, Prime Minister Maris Kucinskis (ZZS) replies: "I think everything that health care can get is okay."

Ten years ago, there were often costs under the Defense budget that had little to do with national defense.

This time the decision is based on the need to "provide support for the fulfillment of the tasks of the National Forces and the soldiers of the allied units." This does not mean, however, that the soldiers have the advantage. This equipment will be used in the same way as other hospital equipment.

"It is just a collaboration that has resulted in a project of the Ministry of Defense to complement what we can have to buy one of these ultrasound equipment, which we can use first and foremost in emergency room", says Imants Paeglītis, Chairman of the Board of the Riga Eastern Clinical University Hospital.

Another government decision implies that the East Hospital could receive almost € 6 million (€ 5,765,650) for the purchase of computer tomography and magnetic resonance equipment. This money has been redistributed from the 11 million euros spent on changes in the care for chronic patients in the major reform plan.

But it turned out that there was not much to arrange. In turn, hospital facilities have become obsolete.

At a meeting of the government, critics of the decision were concluded by private doctors that it is not a reform, why the funding is limited to one hospital and that the decision was made quite quickly.

Redistribution is based on the argument that the diagnosis of cancer requires a more advanced diagnosis. But oncology is a priority for health care.

"I do not have to be painful, I will be honest," Kuchinsky concluded with a mutual debate in the government.

Documents that appear on the government's agenda also raise the question why the need for new facilities in the Oostziekenhuis was only revealed last year when it was budgeted this year because it was not included in the priorities.

"I can admit that I could have thought about it before (…) but we can see that the eastern hospital can not even get their size, simply because the technology is old," says Anda Chaksa (ZZS), the minister of Public health.

The Oostziekenhuis has presented the list of necessary equipment to the Ministry of Health this summer and has also immediately received the support of the Ministry. "Taking into account these long-term losses of the company, we can invest ourselves in the renovation of our equipment or building repairs, we can do very little," says Paeglītis.

However, it is not a fact that the timely planned budget this year did not provide the possibility to change the hospital equipment. The hospital already buys or leases 17 new equipment for the diagnosis and treatment of cancer. However, another problem has not been solved –

the hospital has insufficient capacity to meet national quotas. It is about ten percent more than the ability of the hospital to make a diagnosis. To change this, patients are now accepted on Saturdays. But there will be little new equipment here – the hospital lacks doctors who can carry out examinations.

On the "de facto" question, if these extra financing decisions are not salvation of one hospital, Chaksa answers: "I would say that the financial situation of the East Hospital is not good, I think we have known that for a long time. the new board has very clear tasks to organize the financial system. (..) I would not say about rescue, but it is a support given that there are many places that are unique, largely the same oncology, they are 80% of the people, if they are not being taken by the Oostziekenhuis, what could be absorbed at the moment? "

The losses at East Hospital are already 4.5 million euros this year. Paeglītis points out that the summer hospital is empty and the situation should improve somewhat at the end of the year.