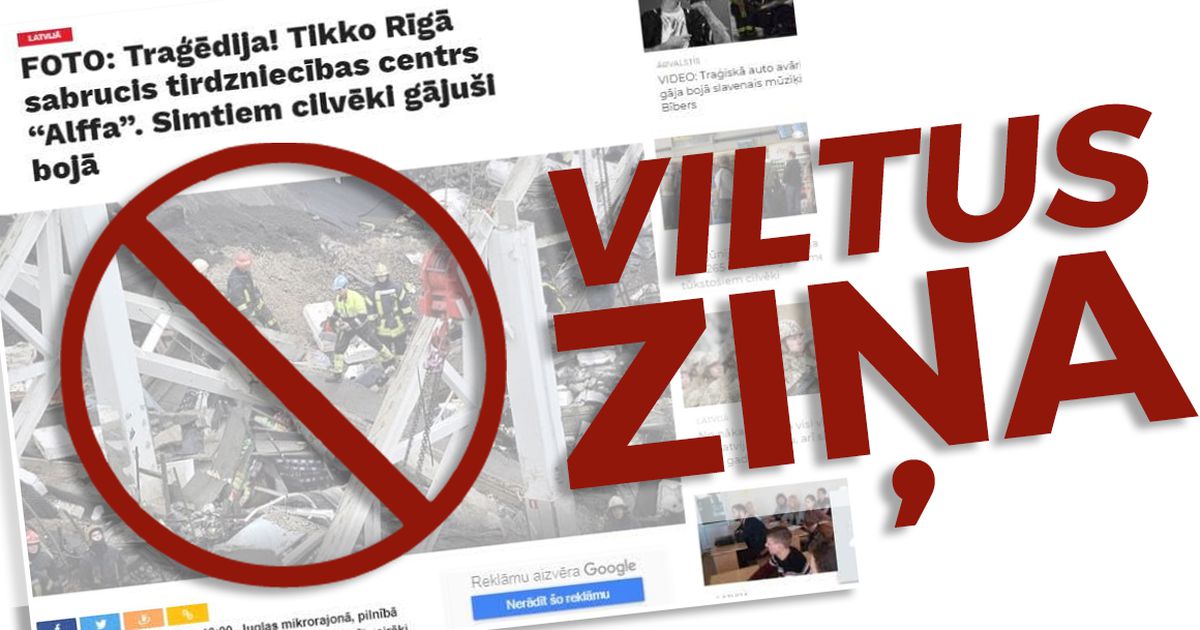 These crimes are less serious crimes under the law on criminal procedure. An individual who is suspected of committing a minor offense may not be detained for more than nine months, the person of which may hold a person in legal proceedings for a maximum period of four months.

Endzins will appeal to the Regional Court of Riga next week about the application of a judicial decision on detention.

The law says that deprivation of liberty can only be applied if there is a reasonable suspicion that the offenses from the criminal proceedings give rise to an offense for which the law provides for a custodial sentence and the application of another measure can not guarantee that a person does not punishable offense will not stand in the way of criminal proceedings in the lawsuit or avoid it.

It has already been reported that the Cybercrime Department started criminal proceedings in July following statements from a number of business executives and government officials that the information on security threats was disseminated on the internet, causing public response and misunderstanding about legality. LETA informed the state police that according to such information the public peace and the activities of various companies and government agencies responsible for emergency measures were seriously disrupted.

In the investigation, the police concluded that there are at least seven similar websites on the internet – "tv-play.lv", "neticams.net", "redzams.lv", "visible.net", "kasjauns. just "," all .net "and" atklats.com ". They maintained several people to share cybercrime on social networks, deliberately misleading users of social networks and attracting them to visit these fake news pages.

The individuals deliberately published false information about various types of tragedy, traffic accidents, cataclysms, accidents such as collapse of the supermarket, air disaster, bus collision and other wrong news with the aim of attracting as many visitors as possible.

For every visitor who was attracted by errors, individuals received money from internet advertising companies who would like to place their advertisements on such sources. The proceeds of the group of crimes were directly dependent on the number of visitors who were stuck, police said.

Suspicious of hooliganism On Tuesday, the Riga police arrested two suspects who had been convicted twice for a 1997-born youngster who had organized the production and publication of false news. The court received custody as a security measure and the person was placed in the central prison of Riga. The information available for the LETA agency shows that the arrested is Endzins, who is more known as Neid, a musician.

While the police were explaining the location of the youngster, he had posted information on the advertising portal that he sold the phone requesting payment in advance of the fuel used to deliver it. So two people who made a payment were deceived, but did not get the phone.

On Thursday, Thursday, the police arrested the second group member in the Vidzeme region, which was born in 2002 and has not been prosecuted in the past. Taking into account the fact that the boy is a minor, he received a non-custodial security measure – stay in a certain place and a ban on leaving the country. After completing the research activities with the minor, he was transferred to parental supervision.