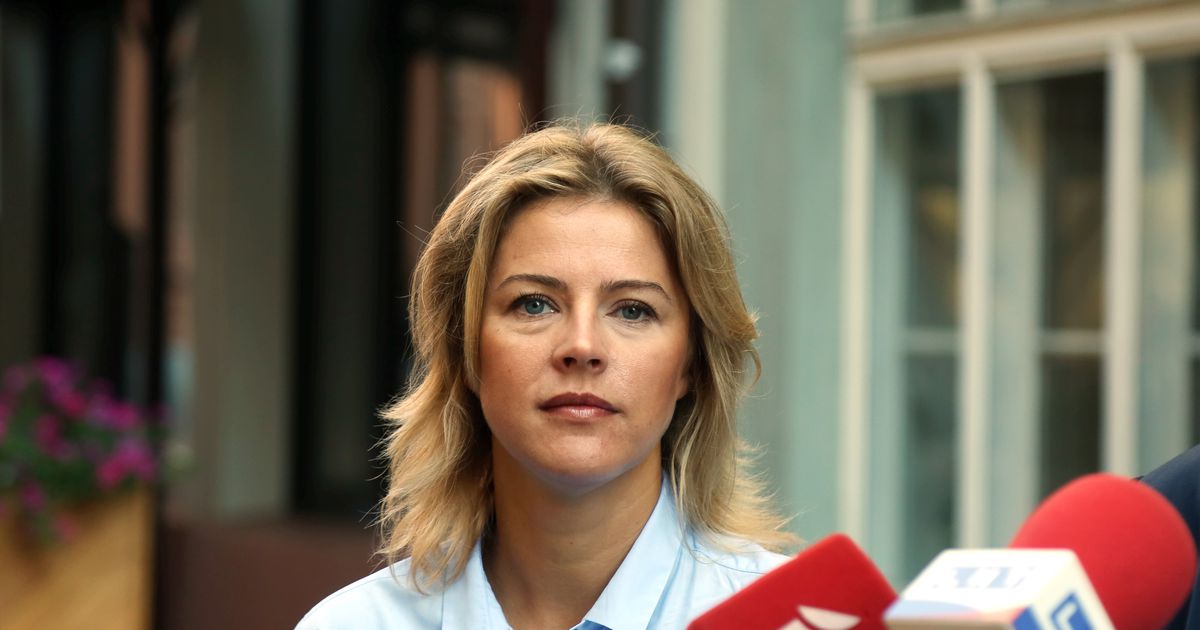 Silina claimed that the increasing prevalence of false news is not only a problem in Latvia, but in many other countries legal solutions are also being sought to combat this problem and bring the perpetrators to justice.

For example, there is a separate law in Germany that gives the state the right to punish weblog administrators for the dissemination of disinformation if the site has at least two million registered users and has received more than 100 complaints of illegal content for more than a year. The fine can amount to EUR 50 million.

Although the State Police (VP), for the first time in the history of Latvia, started criminal proceedings and was arrested for making and publishing false messages, the Interior Ministry is of the opinion that the vice president should not be involved in the checking of the content of the internet. This should be done by other institutions, which would also have sufficient resources for such tasks. If the website systematically detects the dissemination of misinformation and the site maintainer does not respond to the discontinuation of its activities, the police can be involved in such cases.

In the first case mentioned by the police, individuals with hooliganism are accused, but Silina stressed that bullying on the streets does not differ from hooliganism in the digital environment. At the same time, it will be interesting to comply with the court's decision in this case, because it could constitute a future practice for such offenses.

"The most important thing is the meaning of the law, not the letter." The inclusion of the term "misinformation" in the Criminal Law will not give anything in itself, "Silina remarked.

It has already been reported that the Cybercrime Department started criminal proceedings in July following statements from a number of business executives and government officials that the information on security threats was disseminated on the internet, causing public response and misunderstanding about legality. The dissemination of such news was seriously disrupted by the public calm and the activities of various companies and government agencies responsible for emergency measures.

In the investigation, the police concluded that there are at least seven similar websites on the internet – "tv-play.lv", "neticams.net", "redzams.lv", "visible.net", "kasjauns. just "," all .net "and" atklats.com ". They maintained several people to share cybercrime on social networks, deliberately misleading users of social networks and attracting them to visit these fake news pages.

The individuals deliberately published false information about various types of tragedy, traffic accidents, cataclysms, accidents such as collapse of the supermarket, air disaster, bus collision and other wrong news with the aim of attracting as many visitors as possible.

For every visitor who was attracted by errors, individuals received money from internet advertising companies who would like to place their advertisements on such sources. Criminal revenues from groups of individuals were directly dependent on the number of visitors attracted.

Suspected of hooliganism in Riga, the police arrested twice two suspects convicted of Niku Endziņu, born in 1997, who had organized the production and publication of false news. The court imposed a custodial sentence on him as a security measure.

The police also arrested the second group member, who was born in 2002 and has not been prosecuted before. Since the boy is a minor, he received a non-custodial security measure.