latvia September 30, 2018 latvia, Nation Comments Off on The next Saeima will have to decide on a number of important issues – in Latvia – News 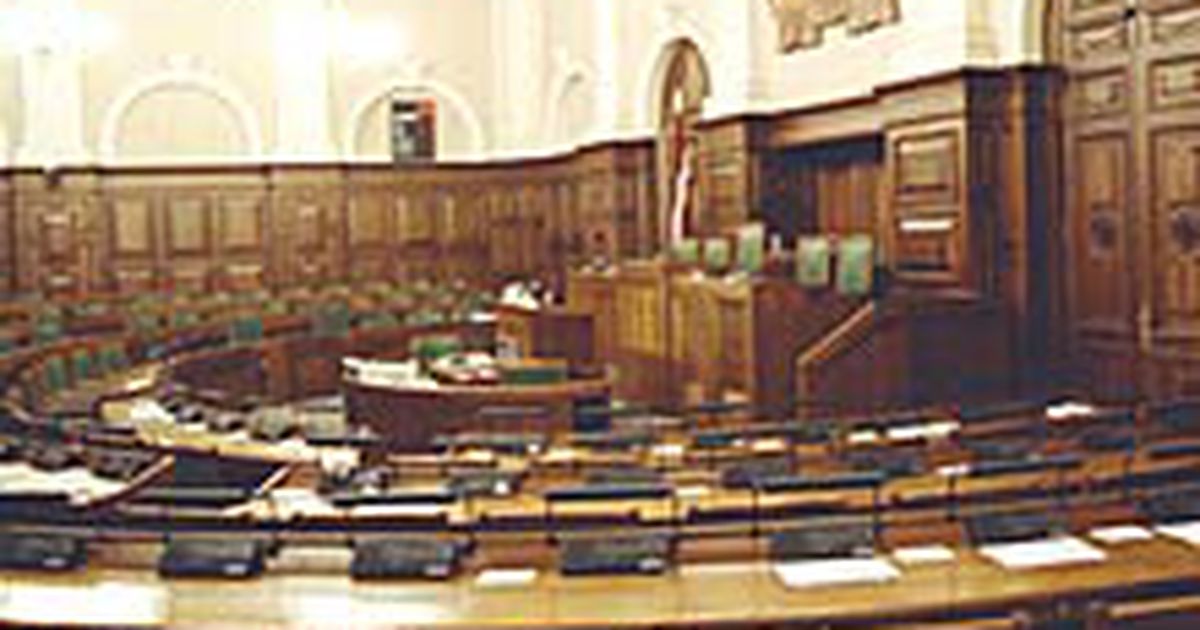 The parties promise to increase pensions, reduce taxes and make medicines cheaper, but the new work of the new Saeima and the government will be the budget for the next year. This is partially done and can not be postponed. 13. The Saeima meet for the first meeting on 6 November. At this moment the old government has already developed the state budget for next year, but it will decide whether this will be the new parliament. The law allows the election budget to be approved four months after the approval of the new government. If the government fails to reach a quick agreement, the state will live beyond the budget of 2018. It will stop the health reform, under the supervision of banks.

The next government will take over the reforms of this government, which are very difficult to stop – the introduction of the new curriculum, changes in the financing of health care.

The government also hopes to complete the housing program for the construction of tenements and to approve the plan for the liquidation of the OIC. But they will no longer be able to handle the reform of local authorities.

In the case of unprocessed work, the sanctions policy continues to exist, as the new law on administrative offenses against procedures has not been fully developed. Another draft law on referendums from local authorities has been taken over from the 11th Saeima. The 12th Saeima will also pass it on.

The Saeima fails to approve a new law on the state service, which was intended to introduce a higher responsibility for public services and general competitions for all functions. There will also be no amendment to the law on the State Audit Office, which means that losses of officials who have committed violations can be reclaimed.

Following the imprisonment of Ilmārs Rimšēvičs, President of the Bank of Latvia, the deputies insisted on the withdrawal of the powers of the head of the central bank to manage the bank during the investigation period.

The already arriving 12th Saeima tries to make a number of important decisions with different successes. The aim is to reduce interest rates on fast loans before the final value has crashed and instead has been proposed to ban fast credit ads. In a hurry, however, MEPs insist on the release of Czech bags. Less than a month before the end of the parliamentary term in the last reading, more than 50 proposals were submitted to this law.

Almost half of the proposals were prepared by the Scientific Research Committee of the KGB, but they were presented by the deputy Veiko Spolītis. To speed up the process, the responsible committee rejected them all.

Publication of the PKK documents on the internet has yet to be approved at the next meeting of the Saeima. The position of Latvia on the further admission of refugees will also depend on the new Saeima. This item on the agenda of the European Council could end at the beginning of next year.