The owners of the famous Marijas street are threatened with a fine of € 10,000 – in Latvia – News 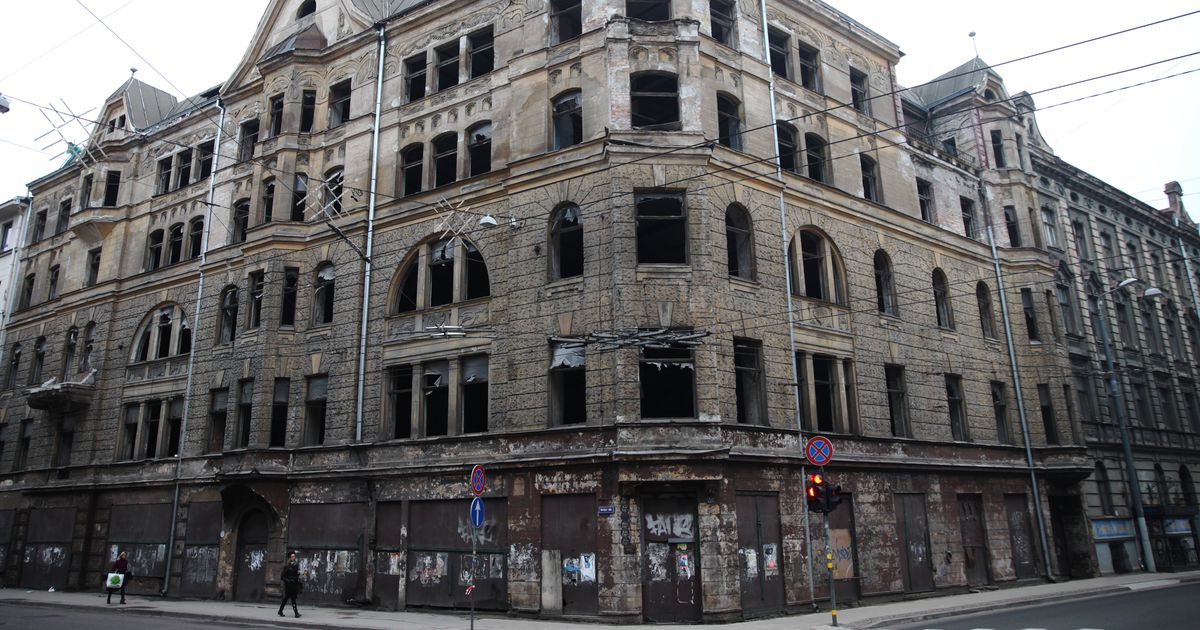 He recalled that, according to the city council's decision, a contract for the development of a construction project for entrepreneurs should be signed by 10 September. Since April, the owners of the building have carried out two vertical monitoring of the wall boundary of the building and the results show no significant changes in the movement of the wall. Supervision of the owners was also mandatory on the basis of the decision of the board.

As stated, the decision of the Riga City Council in April stipulates that the owners of the building at Marijasstraat 6 must develop a house design plan within four months.

The building has earned the title of Riga's most famous misery for more than a decade. The property consists of a land area of ​​1,432 square meters, with a residential building of five floors and a cellar under the courtyard. It is classified as a category B-humiliating building and is subject to increased rates for real estate.

The building is owned by the Estonian citizen Tomas Tolam and Yevgeny Petrov, who received the property of Ludmila Baumana at the beginning of the year. The property of the name Tola has been registered since August 1997.