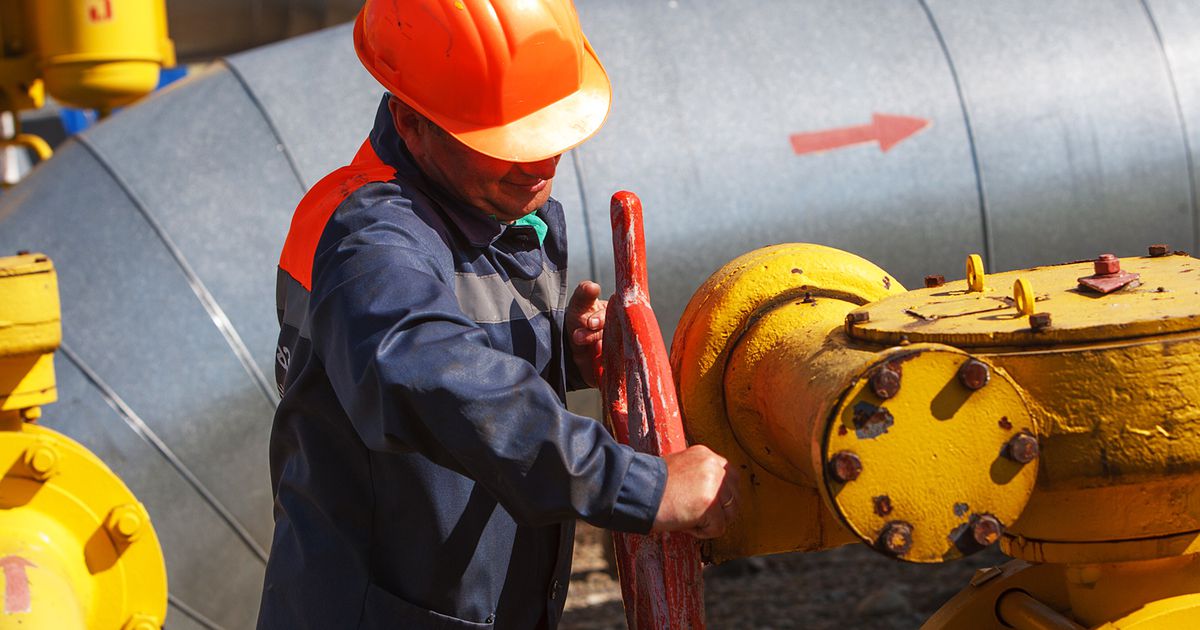 In a letter from the Vitol Group, the highest officials in Latvia are asked for a competent, professional and transparent examination of this procedure in the Latvian judicial system in order to avoid violations of the principles of investment protection and possible threats to national security. appearance.

"Following the restoration of Latvia's independence, both the pipeline and the technological oil located on the territory of the country were owned under Latvian law.After the establishment of LatRosTrans, the legislation stipulated that these assets form part of the share capital of the The regional court of Latgale has not taken into account the decision of the Supreme Court that all enterprises and civil cases that were formally under the jurisdiction of the Soviet Union and that were registered or established in the territory of Latvia unless otherwise stipulated in international agreements. When deciding on the ownership of technological oil, the court refers to entries in the accounts of the USSR company, "emphasizes Roberts Kirkups, representative of the Vitol Group and chairman of the LatRosTrans board. .

Vitol Group believes that the Latgale regional court has ignored Latvian legislation by giving priority to the internal documents of the former USSR company.

In addition, Latgale Regional Court failed to take into account the documents submitted by the Ministry of Foreign Affairs and the Saeima Legal Bureau confirming that the oil pipelines are in Latvia and that the oil becomes the legal ownership of Latvia after restoring independence, taking into account the fact that the state has not expressed the intention to transfer these assets to another owner.

LatRosTrans appealed to the Latgale regional court and Vitol Group expects the Supreme Court to pay attention and attention to this important issue.

"If the decision of Latgale Regional Court comes into force, it will create a legal precedent that allows third parties to use control acquisition capabilities over assets that are important for the independence, security and economic well-being of the state, such as the Incukalns gas storage facilities, the infrastructure of Sadales tīkli AS, Daugava hydroelectric power stations, related infrastructure and other objects.

The failure to investigate this case could, according to all the evidence, lead to the transfer of control over the strategic transport infrastructure for oil and oil products to the economic independence and security of the country to another country, in this case to Belarus. "emphasizes Kirkups.

It has already been reported that the Latgale regional court decided in early June to restore LatrosTrans Ltd in favor of JSC Polocktransneft Druzhba 66,744,966 euros in connection with the expropriation and sale of illegal petroleum from the applicant. Similarly, LatRosTrans Ltd. decided to recover a state price of EUR 66,883 and procedural costs – EUR 49,800. The rest of the claim was rejected.