IMLebanon | The Beatles car is coming! 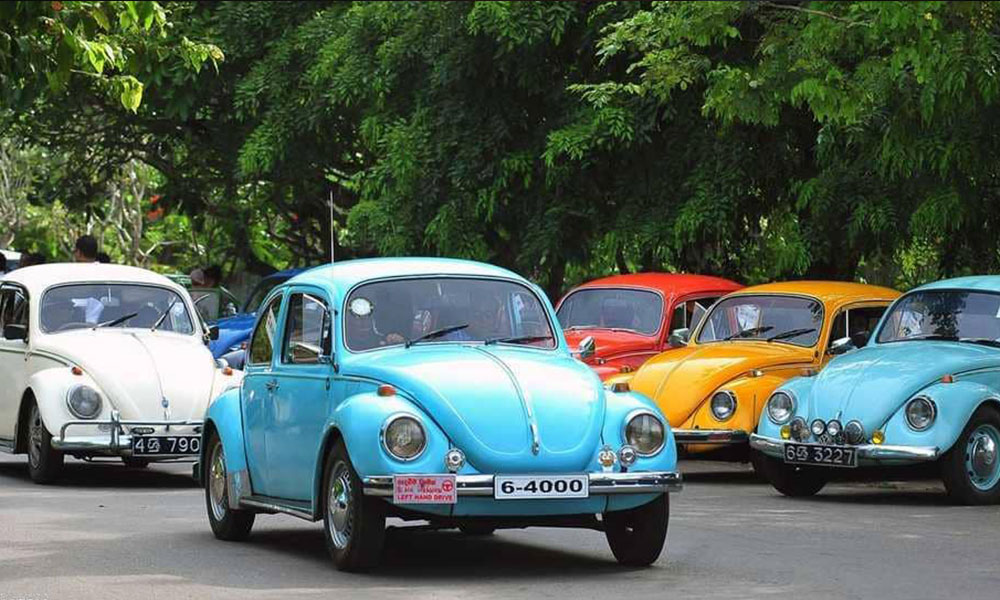 The German company Volkswagen has announced that next year it will stop the industry of the classic Beatles cars. It brings the page of one of the most popular cars in the world, which began production under the Nazi leader Adolf Hitler.

The German company launches in July 2019 two special versions of the famous car and then stops for the final production of the vehicle, according to "Sky News."

Volkswagen wants to abandon the famous Beatles and the round lights to focus more on the production of electric cars & # 39; s big family cars.

A senior company official said it was self-evident that the suspension would cause a stir for car enthusiasts who have been used to it for more than seven decades.

Volkswagen is planning to sell two cars, one with only two doors and another with a convertible roof. The price starts at $ 23,000.