lebanon September 30, 2018 Business, lebanon Comments Off on News 24 Saudi businesswoman tops the list of the most influential women in the Middle East for 2018 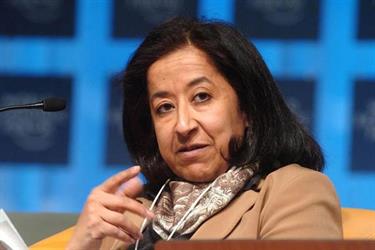 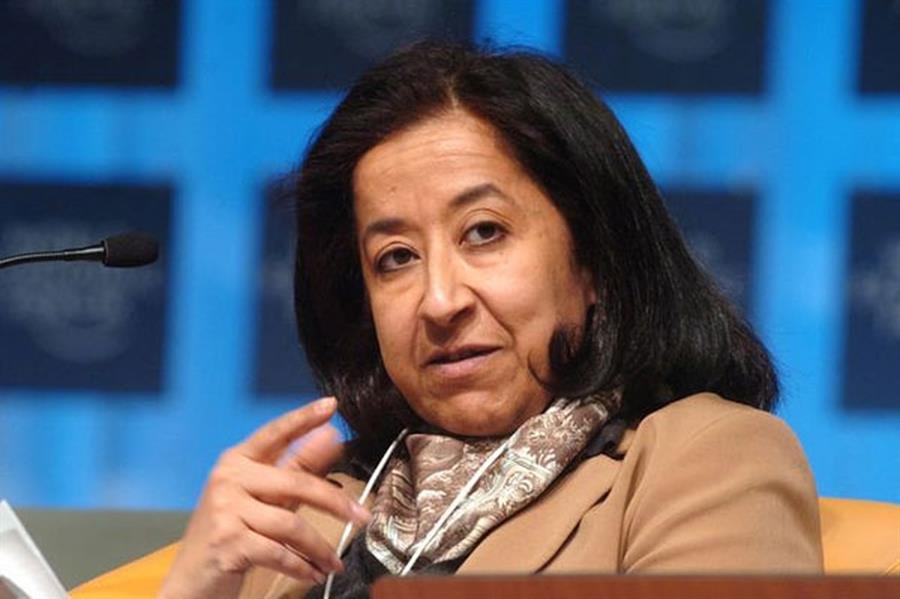 Saudi businesswoman Lubna Al Olayan topped the list of the most influential women in the Middle East in 2018, followed by UAE Raja Issa Al Gurg.

Lubna Al Olayan is the Chief Executive Officer of the Olayan Finance Group, which has more than 40 companies under its umbrella, including joint ventures with international brands.

The announcement was made during a ceremony in Dubai by the magazine Forbes Middle East, which published the list of 100 women entrepreneurs.

In addition, the magazine Forbes published a sub-list of the most influential women in the public sector: the UAE's Ugandan Mohammed Al Kaabi was the Minister of Culture and Knowledge Development of the UAE, while Sarah Al-Suhaimi, the chairman and chief executive officer of Saudi Arabia, In third place was Lubna Hilal, deputy governor of the Central Bank of Egypt.

The magazine is based on the merits of the companies run by the women, the level and level of the position, the strength of the role it plays, as well as the number of years of experience and the growth rate of the companies of their companies. 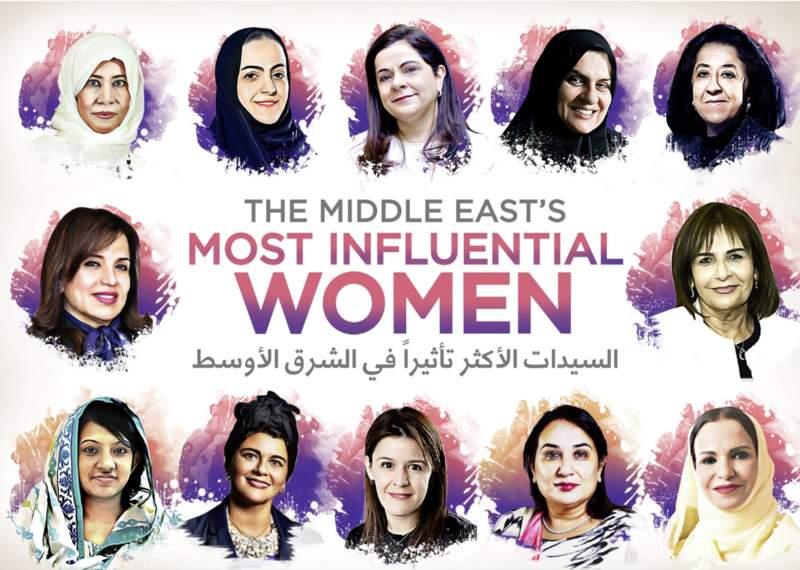