Message from the Australian Prime Minister to the Lebanese

lebanon November 22, 2020 lebanon Comments Off on Message from the Australian Prime Minister to the Lebanese 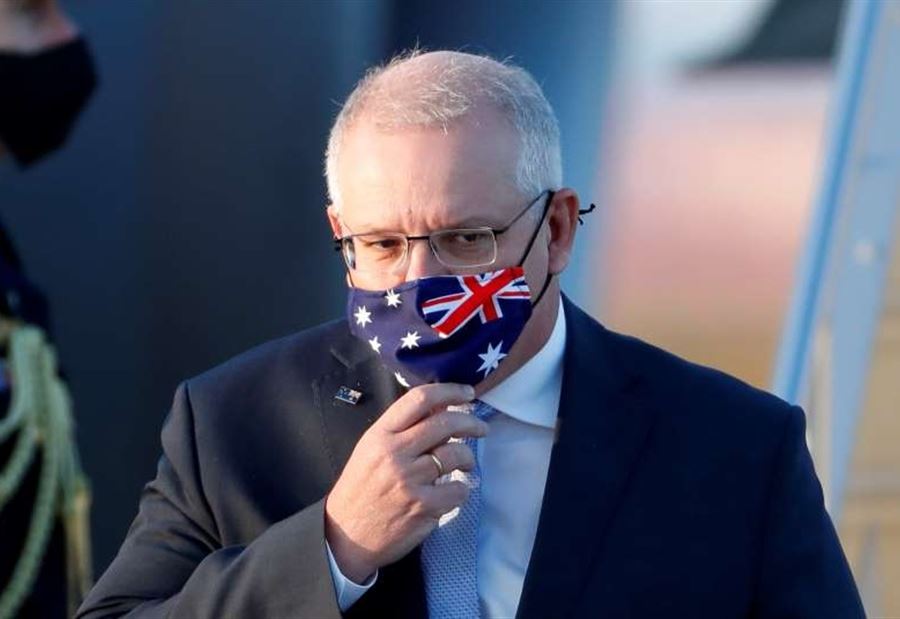 Australian Prime Minister Scott Morrison sent a message to the Lebanese on Independence Day, saying: “We commemorate Lebanon on this day in the year 1943, when it gained independence in a historic event, a country rich in history and center of culture. “

He emphasized that “Australian-Lebanese relations are deepening and strengthening with the accumulation of generations and communication between the two peoples, and the Australians of Lebanese descent have given Australia much through their sacrifices and generosity and have contributed to the success of the multicultural Australian. society.”

He noted that “Independence Day is full of pain this year as a result of the explosion in Beirut and the health crisis that has overwhelmed the world,” he affirmed his “solidarity and the Australian people with the people of Lebanon and with their families and friends in us. country, “as” the Lebanese people will overcome the trials and challenges they face as they did. ” Throughout its history. “