Sabah’s niece: The Arab countries boycotted her for 6 years when she sang along

lebanon November 22, 2020 lebanon Comments Off on Sabah’s niece: The Arab countries boycotted her for 6 years when she sang along 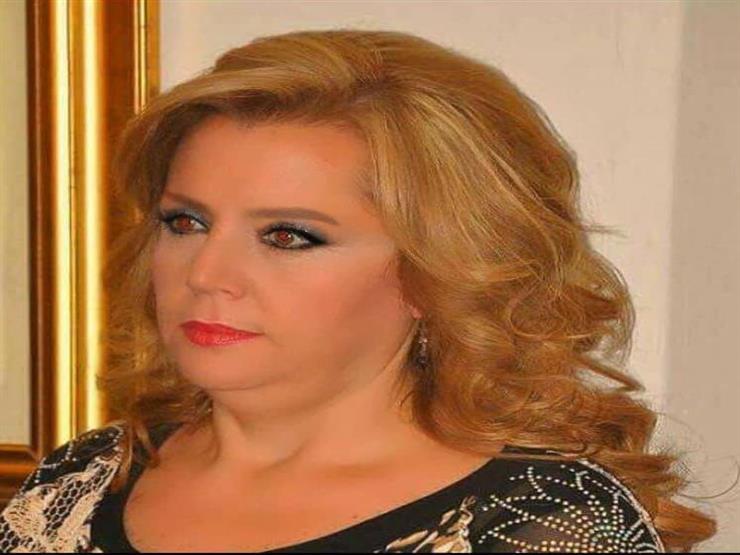 Jano Feghali, the niece of the late Lebanese singer Sabah, recalled an earlier position of Arab countries on the “Shahroura” when she sang with French singer Enrico Macias, even though she did not know his Jewish ancestry.

“When my aunt, the darling of my heart, sang with Enrico Macias, without knowing that he has Jewish roots, Arab countries boycotted her for nearly 6 years and she cried for hours of her grief … but that’s it”, wrote Jano through her Facebook account.

A photo published by Emirati journalist Hamad Al Mazrouei, on which he appears with artist Mohammed Ramadan and Israeli singer Omir Adam, was taken for them in Dubai. Widespread controversy over social networking sites.

After that, the official page in Arabic of the State of Israel on the “Facebook” website published the same photo, and “Israel Speaks Arabic” commented on the photo, saying, “Art always brings us together … Egyptian star Mohamed Ramadan with Israeli singer Omir Adam in Dubai. “

Avichai Adrai, IDF spokesperson for Arab media, also reposted the photo of Ramadan and Omir Adam on his official Facebook page, writing: “What is the most beautiful art, music and peace! The great Egyptian artist Muhammad Ramadan with the brilliant Israeli artist Omir Adam in Dubai. “

Ramadan appeared in the photo embracing the Israeli artist, sparking widespread controversy over the photo since its publication, before other photos of him spread with Israeli stars from a party he had gathered with them in the Emirates, including Elad Tasavani and football player Dia Sabaa.

While Ramadan responded and posted a video in which he took a lot of photos with his fans at Dubai Airport, commenting through his account on the ‘Instagram’ website, ‘I can’t ask everyone about their identity, color, nationality and religion … The Almighty said: (You have your religion and I have a religion). God Almighty. Trust in God is success. “