The full story of Nancy Ajram’s statements and support for Myriam Fares and Elisa’s meddling!

lebanon November 22, 2020 lebanon Comments Off on The full story of Nancy Ajram’s statements and support for Myriam Fares and Elisa’s meddling! 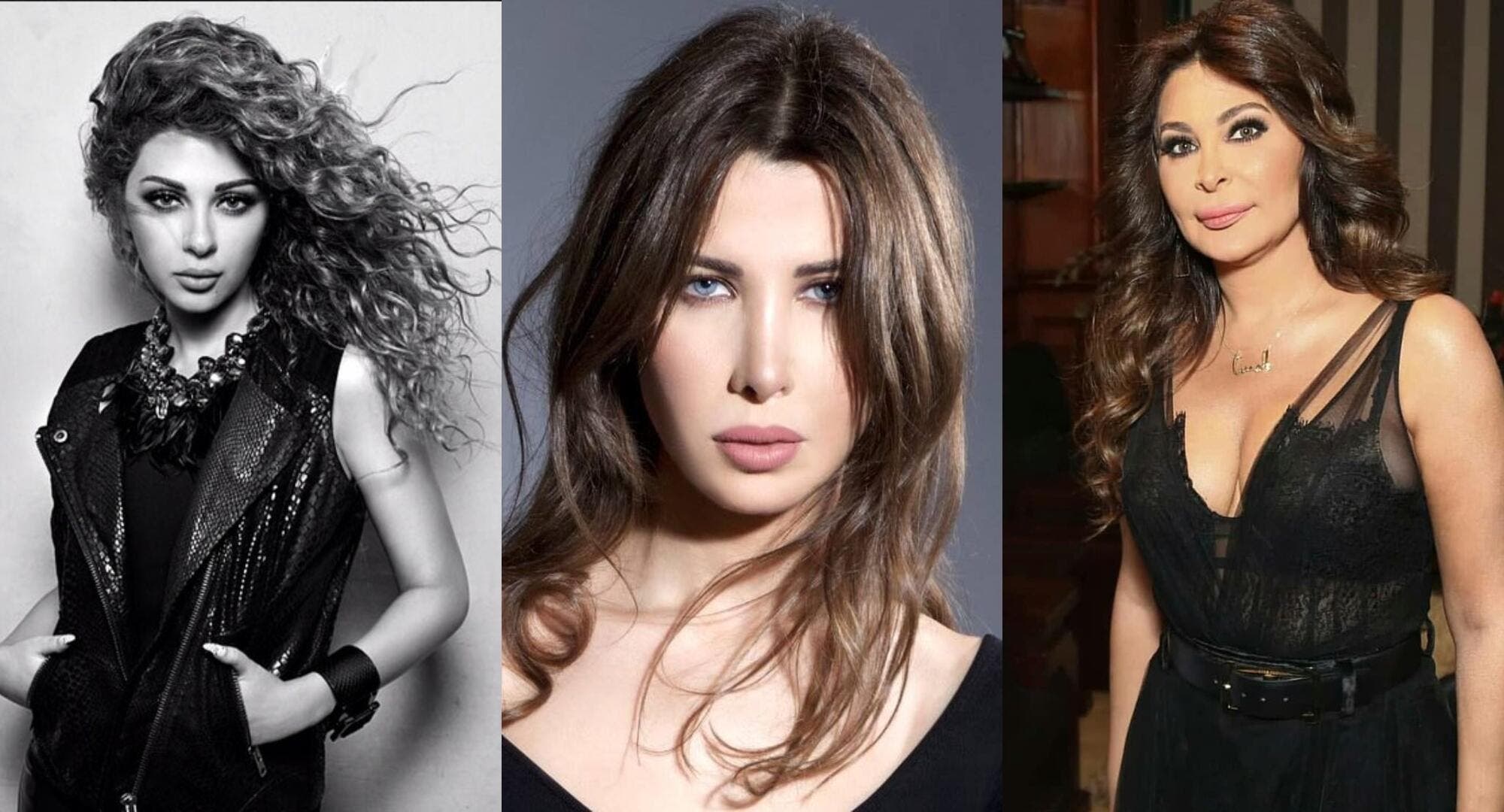 Last night, the art scene, particularly via Twitter, witnessed a war of verdicts between Nancy Ajram and Elissa, alongside Myriam Fares.

It started after the Lebanese MTV channel aired one of its episodes dedicated to celebrating Elisa’s 20-year career. It is reported that Elissa is the most followed star via social media, “Instagram, Facebook, Twitter”, but the numbers say the opposite, as Ajram is the most followed by the numbers with a difference of more than 15 million followers.

Nancy did not comment on the topic at the time, except that the show’s host, who is Elisa’s friend and linked to a working relationship, came back and shared a new report on one of the programs on MTV about the most influential video clips in the Arab world. Several works were shown by Elisa, Nawal, Najwa Karam and Nancy Ajram, but Nancy’s clips were covered in a superficial way.

Here Ajram decided not to remain silent and released several tweets in which he said “Think a polite person doesn’t know how to respond
No, politely, it’s not cool, because it doesn’t amount to the level of absurdity, “be it in songs, clips, parties, successes or performances … and even numbers, the way the story looks is not a calculator” … and concluded her speech, “Your day is happy … be credible.”

Nancy’s statement sparked a great deal of controversy. Although she was referring to the show’s presenter, “Jean Nakhoul,” Vanes Elissa believed the case was against Elisa, so they launched an attack on Nancy’s statements. Elissa took part after expressing her admiration for a tweet accusing Nancy Ajram’s album “Ya Tabatab” in exchange for her album “Bastanak”.

As for Myriam Fares, she joined Nancy and expressed her support by tweeting, “My dear Nancy, unfortunately we are in Lebanon, the smell of corruption, hypocrisy and cronyism is everywhere.”

Elissa also released several tweets saying, “Let me resolve the other’s controversy. Nancy, Haifa, Najwa, Nawal and I are all stars, and we all go for and compete with numbers and deeds, and we’re an honest match guide and a health guide in the artistic community. It’s not like an intruder causing uproar. “And she continued,” Nancy’s tweets may be misunderstood, or she may be annoyed on a particular topic, but this isn’t what keeps Nancy Ajram from being a big star and we will continue to compete if I get ahead of her and she is ahead of me because of this competition.

Elisa’s statement was considered an insult to Myriam Fares for describing “art outsiders”, while Nancy in turn ignored Elissa and made no comment at all on the matter.

Aya Al-Khayyat shares shocking details about the loss of her first child and an unexpected reaction from her husband … Video!
Model Rose is at the forefront of her wedding news … Meet her husband, the Saudi businessman!
Basma Bousil announces her divorce from Tamer Hosni because of these photos .. Look!