The Health Minister Reveals Why He Didn’t Have Corona!

lebanon December 5, 2020 lebanon Comments Off on The Health Minister Reveals Why He Didn’t Have Corona! 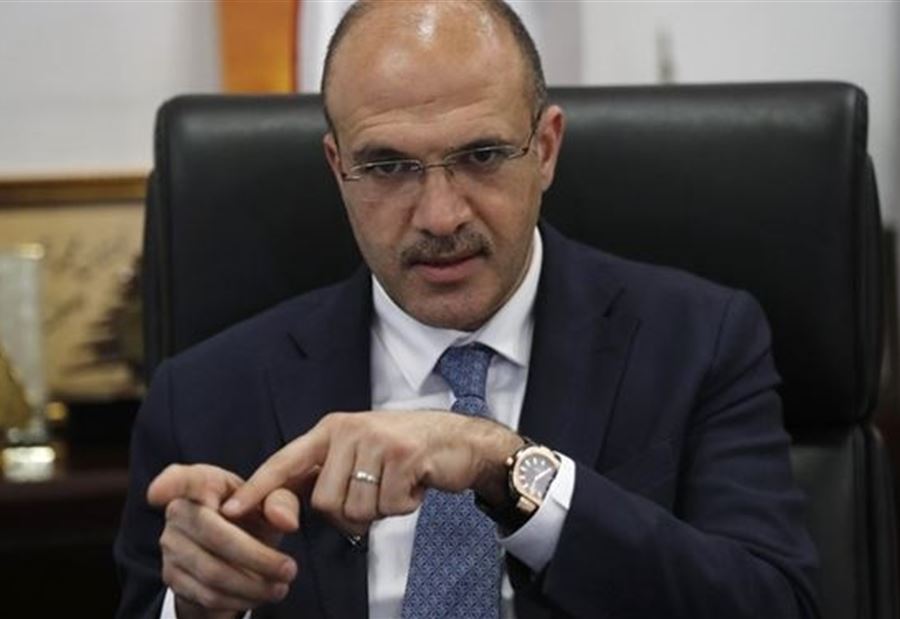 Despite the many tours and meetings undertaken by the Minister of Health in the transitional government, Hamad Hassan, to stop the spread of the Coronavirus and to monitor the equipment of hospitals and quarantine centers in various Lebanese regions, Hassan has not yet been infected. with the virus, so what’s the reason?
The health minister revealed in an interview with “Lebanon Depayt” that “about a month ago his personal companion was infected with the” Corona “virus, but he did not transmit the infection to him.”

Regarding the measures he is following to prevent the virus, Hassan said, “I did not contract ‘Corona’ because I adhered to the three safe measures: the muzzle, distance from overcrowding (as much as possible) and personal hygiene.”
In another context, Hassan commented on the video that was distributed on social media sites eating sweets among a group of people, saying, “I took my daughter to the dentist and on the way home I saw a group of young men, no more than 12 people, At that festive moment, they will of course flock to a minister who belongs to them and their region, just as he belongs to all of Lebanon. ‘
He continued: “Immediately I asked my daughter to bring me the masks to hand out, and I took the matter as a condition of having their picture taken with them and sharing a festive moment that worried me gives birth as it does them. “

He added, “I was in all humility, unaccompanied, and I joined the people in their party without a show.”