The presence of the body in the Arabic novel

lebanon December 5, 2020 lebanon Comments Off on The presence of the body in the Arabic novel 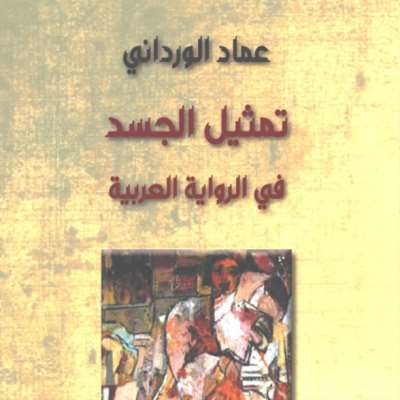 Imad al-Wardani in his book ‘Representation of the Body in the Arabic Novel’ (comma) differs from other similar studies in this context as criticism has always been concerned with narrative reading of the body as an external, identifiable subject through the to the connotation it refers to or the narrative techniques it achieves as it spins. This reading refers to “connecting the body to what is an external object with the embodied consciousness”, as the body is a complex symbolic structure represented by a process defined by agreements based on “need and fate” and on “solidity and extinction”. These understandings are completed through the physical means “language, memory and senses” by migrating from its descriptive effect to the functional cognitive dimension.

The Moroccan researcher points out that the body references in the novel are political, historical and cultural. Thus, forms of historical torment of the body are alleviated, both individually and collectively. In reading the political body, he refers to the duality of arrest and freedom, followed by kidnapping and emancipation, then rape and rebellion, referring to “ an declared body versus a secret body ” leading to its destruction and disappearance , while the cultural body is represented by the female body’s view of its body and the male’s body’s view of its body. male body and the world. This is what moved him from “solidity to fading,” and the historical body is represented by the triad of “dominance, resistance, and disappearance.” A wide variety of texts stretching from Ibrahim al-Mazni (Ibrahim al-Katib), through Naguib Mahfouz (beginning and end), Muhammad Barada (continuous lives), al-Tayyib Salih (season of migration to the north), Alawiyyah Subuh (Dunya) and Zahoor Karam (body and city), Afaf Al-Batayneh (Outside the Body), among other texts, closes the circle around the variations of the body in an imaginative way. 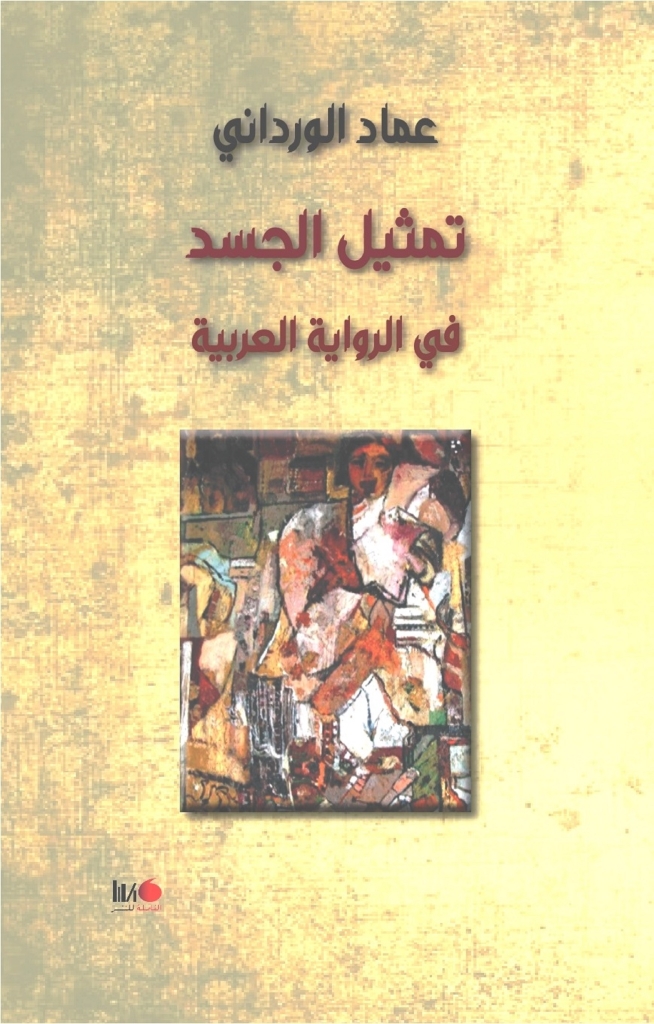 The political body, which was tortured first, and the rebel second, in all its classes, appear in Bensalem Hamish’s novels “My Torture” and “The Taliani” by Shukri Al-Mabkhout. Especially in the second novel, we will lapse into multiple synonyms for violence, such as rape, pain, and pleasure, depending on the situations faced by the novel’s characters: “The rebellion of the male body is achieved through imperfection and the search for completion. , and the transformation of excess pleasure into excess misery, “while the female body revolts by explaining a break with the masculine thinking He was trying to impose on him. indicates that the realistic novel is almost devoid of the intensity of emotions and emotions, opening up to the outside with its problems and transformations, assimilating the body as part of a social and psychological situation, while the new novel of ” blocking the body to reveal the whole. ”And moving from“ emotion to consciousness. ”In A’s novel“ Dunya ” lawite Subh, the story revolves around the working of memory and the subordination of sensory perception to physical experience, and the alertness of the senses, before the joy and reassurance turns into a state of helplessness and weakness, pleasure in bitterness and tenderness in violence by dismantling the ending congruence between the male body and the male body. Breaking the common domain ». From another location, Zahoor Kram’s novel “Body and City” models imbalance after congruence with the world, so most of the novel’s characters end in broken, lost, and defeated bodies due to external confusion. By reading the language medium as a lever for the presence of the body, we recognize a lusty body and an authoritarian body, depending on the course of the specific language or the possibility based on the physicality of the encounter on the one hand, and the physical hesitation on the other hand. As for the representation of the body by investing in memory, we find it in Muhammad Barada’s novel Contiguous Lives, where he explains the conditions of the erotic body from pleasure to pain by investing in different methods that call for recovery, deliberate awareness and iconic composition (from images to language), to the representation of the authoritarian body in order and absurdity. . With regard to the cultural body, the subjective view of it implies a loss of freedom in the first place, and when the female body is described as “sedition, pleasure and desire”, it is surrounded by norms that made it naked, which would must be in clothing and hidden from view. We follow the stories of Afaf Al-Batayneh in “Outside the Body” as a model for the movement of the body between open space and closed space. Freedom of movement, running, controlling exercise and tying down to the limits of paralysis leading to silence and stillness. And once he rebels against this inherited compulsion, he will be subjected to masculine punishment in the duality of resistance and punishment. The masculine consciousness of his body is achieved in relation to the feminine body through the perspectives of ‘masculinity, castration and balance’.

In another chapter, the researcher tries to trace the historical representation of the body in its individual and collective form by controlling the frequencies of this duality. Here he reveals the personality of Gretord Bell in Shaker Nuri’s novel The Khatoon of Bagdad, as an individual image of the presence of the private body in its transformations from power to disappearance: The decay of the body, the disappearance of internal cohesion, the loss of strength, and the absence of emotional support, all axes that have worked between them to restore Shaping Miss Bell’s body by moving it from a rigid to a fading position, ”he says. The orientalist view will dominate the collective body from a transcendent perspective to the other as a backward body compared to the colonial body, according to Edward Said’s reading of Orientalism, and this is what Nasser Iraq worked on in his novel ‘Azbakeya’ by follow Bonaparte’s campaign against Egypt, and the campaign leader who relied on the Orientalist blog in Understanding the Nature of Egyptian Society and imposing its illuminating identity by forcing the collective body to adopt its ideas and submit to and obey to the decisions of the colonial establishment, but this underestimation of the Egyptian collective body ended in a struggle between the purity of the first and the impurity of the second, sparking resistance.